Chiyaan Vikram's son Dhruv Vikram's supposed debut movie Varmaa directed by national award winning director Bala was completely scrapped after the producer E4 entertainment was not happy with the version he had delivered.

Following the scrapping, everyone and everything including the title was changed and only Dhruv has been retained and the movie is expected to begin shooting, and is set to be directed by Girisayya, an associate of Arjun Reddy Sandeep Vanga. 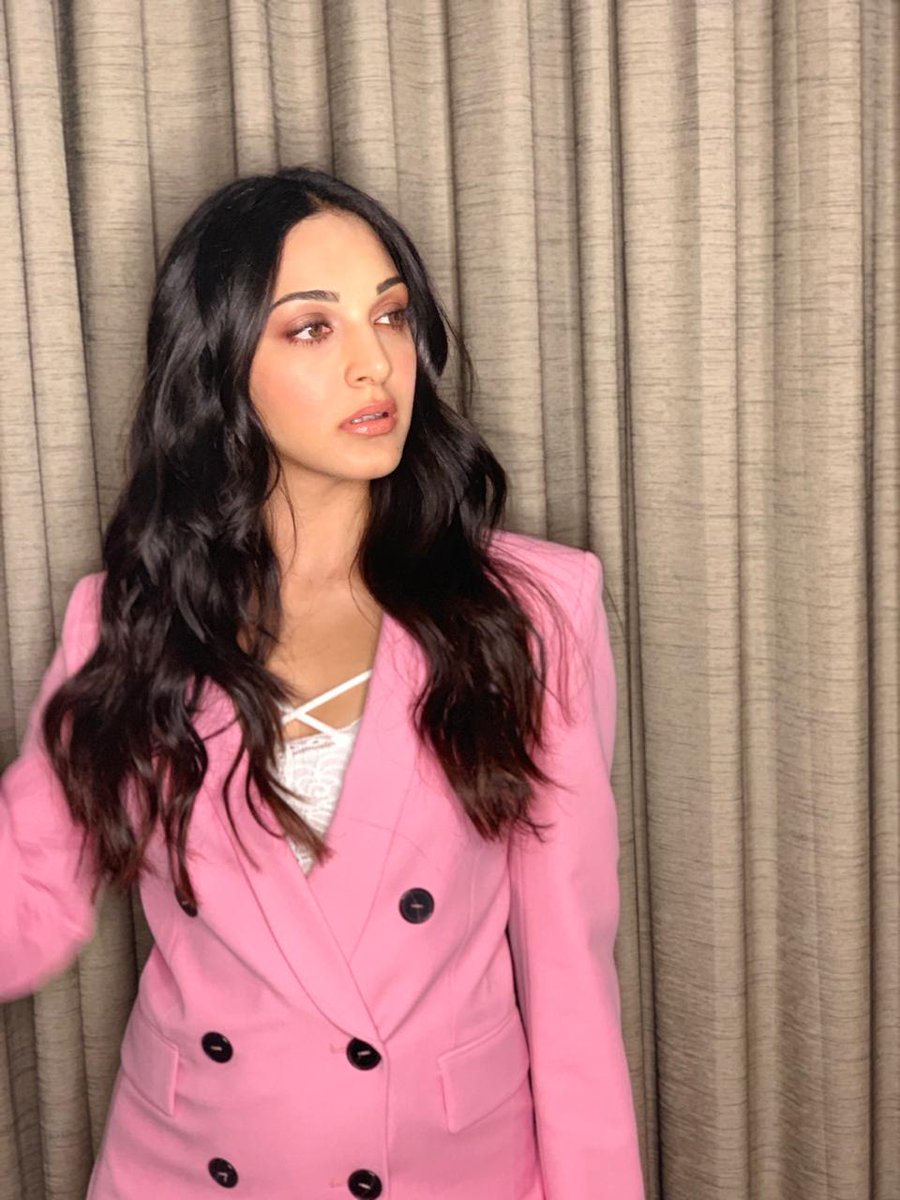 Now, the movie which has October fame Banita Sandhu as the heroine has roped in another interesting talent as the movie will have cinematography by Ravi K Chandran who has been one of the most sought after cinematographers all over the nation. In this case, the team has approached Kiara Advani who is doing the female lead in the Hindi version as they need a prominent face to grab attention.