Rajini's 'Darbar' will be 'DUAL' role - After Nayantara, the second female lead is Anushka? 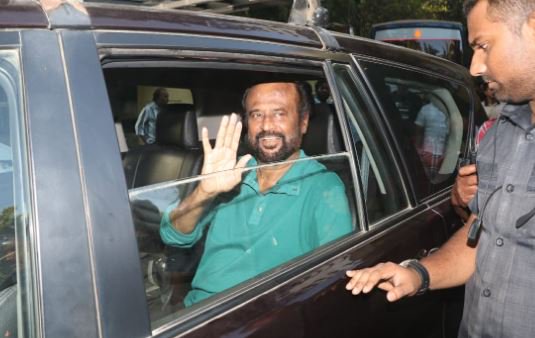 Next, the actor is all set to join hands with director AR Murugadoss who's known for his plagiarism acts right from his debut movie till last release and his last two movies Sarkar and Spyder were huge disasters. 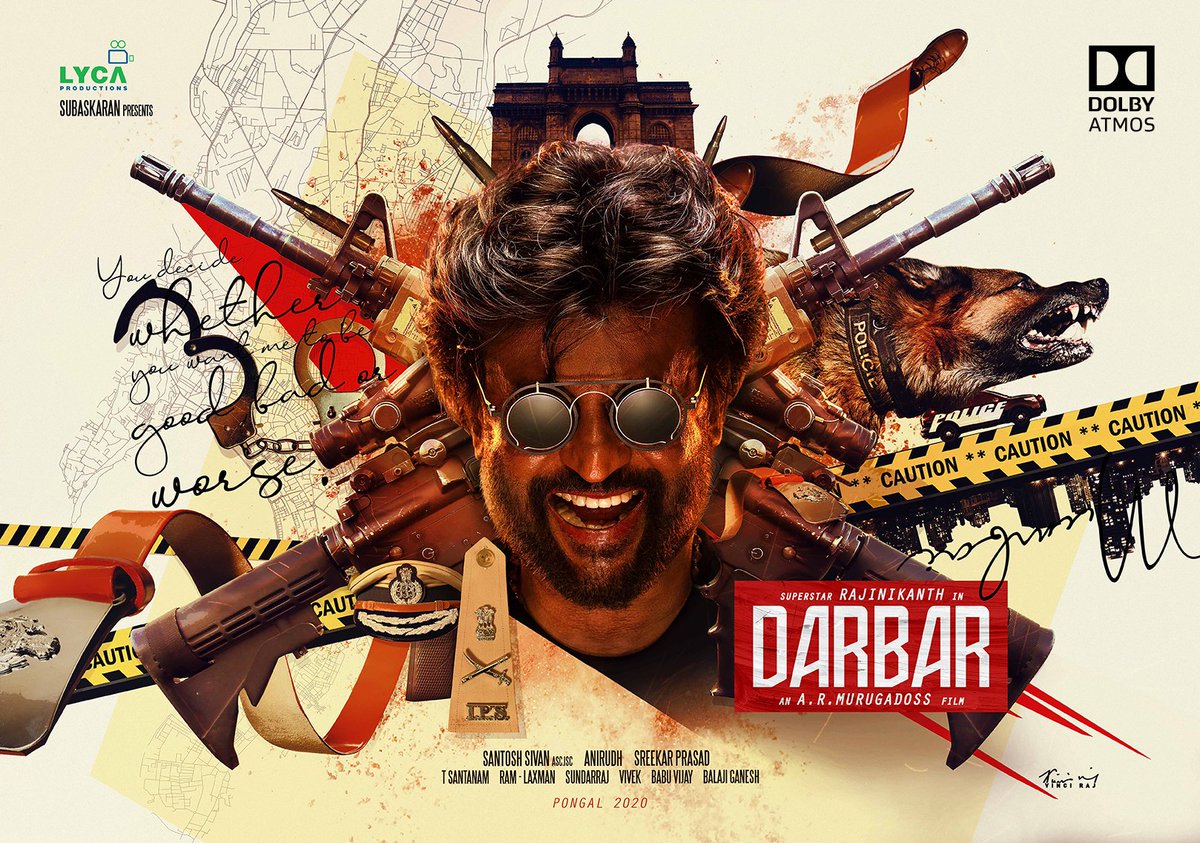 The movie which is titled as 'Darbar' will be produced by Lyca Productions. It will have Nayanthara paired with superstar and this movie might have Superstar in dual roles as a police officer and a social reformer. Another female lead will be done by Anushka who already paired with Rajini in the flop movie 'Lingaa'.