Musical sensation Anirudh is on a high as he's scoring continuously for big budget movies like Vivegam, Petta and next Indian 2, and many more movies including Superstar Rajinikanth's next movie with AR Murugadoss.

Next, the music director was signed to compose music for a movie which is a tiger adventure movie and the title of the movie was revealed. This movie has been titled as Thumbaa and the promo was released recently. This movie Thumbaa stars Darshan and Keerthi Pandian and will be a full-length adventure movie set in forests and will also have music of Santhosh Dhayanidhi, Vivek - Mervin alongside Anirudh. 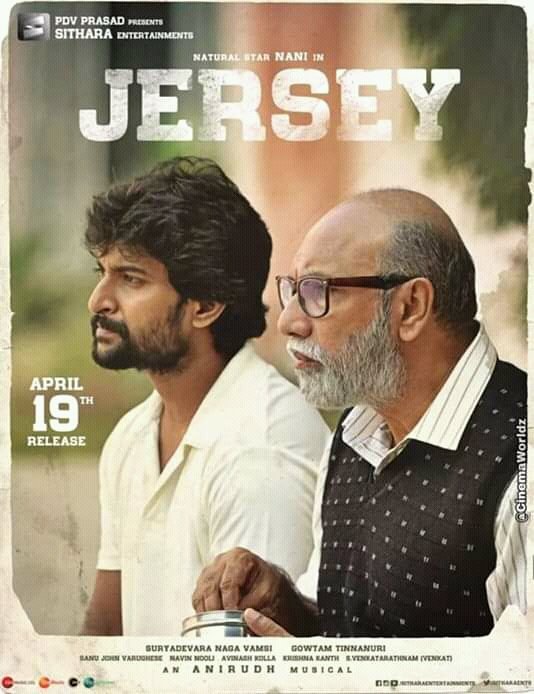 During a media interaction, Anirudh opened about the success of 'Jersey' and said the entire team worked in a parallel note and the team culture was the main success behind it. He also said, he would love to work in many Telugu movies in the future.