Milky beauty Kajal Aggarwal had made waves last year with her performance as Kali, a girl who gets sexually abused and leading her to multiple personality disorder and kills herself in Awe directed by Prashanth Varma. 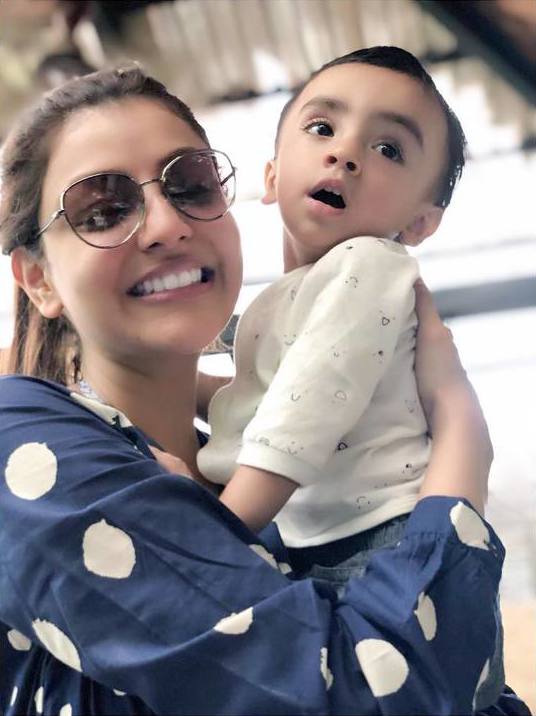 The movie produced by Natural star Nani was a hit and now the actress is all set to join hands again with Prashanth Varma who had just filmed Tamannaah starrer That is Mahalakshmi and also finished Kalki with Doctor Rajasekar. 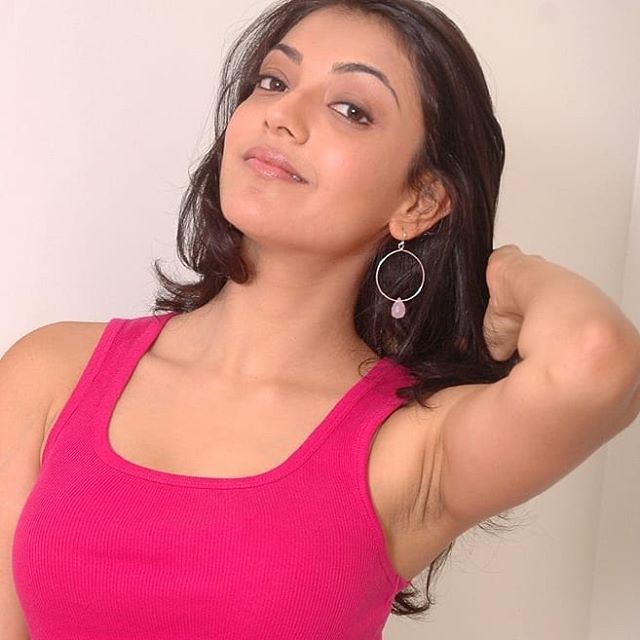 The highlight is that Kajal Aggarwal will not just star in the movie by Prashanth Varma but she is also floating her own production banner KA productions and the movie will be produced by Kajal Herself. Let's see how far her luck rides as a Producer.