Sameera Reddy says she was called for Sex by Actors, Producers when she was 'Pregnant'

Actress sameera reddy sends shock waves by confessing that many actors called her for sex even when she was during pregnancy. sameera reddy entered Kollywood with Gautam Menon's 'Vaaranam Aayiram'. Then she continued her career with 'Nadunisi Naaigal', 'Asal', 'Vettai', 'Vedi' and so on. 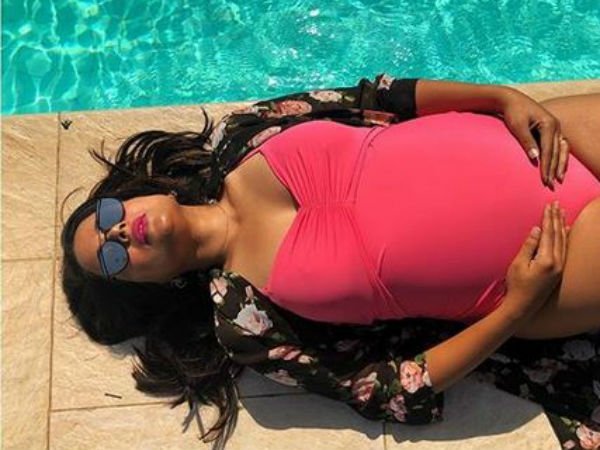 She also entered Bollywood and soon became one of the notable actresses. However, she married a businessman named akshay and walked out of cinema suddenly. The couple are blessed with a boy baby and currently, the kid is 4-years-old.

Now, she is pregnant again. In this case, during her interview, she spilled the beans and shocked that she was called for sex when she was carrying her first child. She said, "I decided to walk out of the cinema and the reason is there's zero safety for women here. Directors, Actors, Producers called me for sex even knowing that I am pregnant. I am sure, this will change. But it won't change sooner."