Dhanush and Kajal plays thief next!

National award winning actor dhanush had joined hands with Durai Senthilkumar after his hits like Ethirneechal and Kaaki Satttai for the political thriller Kodi costarring Trisha and Anupama Parameswaran and himself in dual roles. 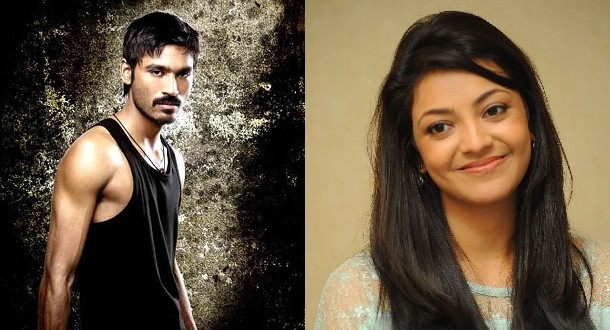 Yet again he has collaborated with the director for an untitled project bankrolled by Satyajyothi films in their second with dhanush after the disastrous movie Thodari and this movie began shooting recently in Courtallam.

It has been said that this movie will have Dhanush in dual roles and the son role will be that of a thief and a crook and the father role is paired with Kajal, for whom this is second movie with Dhanush after Maari.