Just like Bollywood production houses signing deals with actors for two or three movies, and now the same trend has entered in south as well, with Tollywood starting it and now Kollywood also following the same trend. 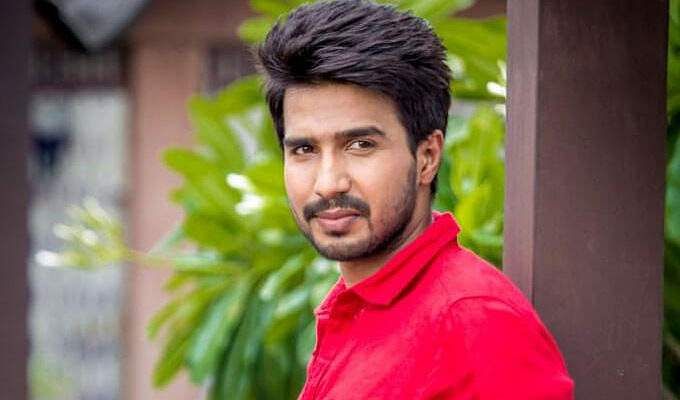 Now actor Vishal has also signed a two movie agreement with Screen Scene entertainment and project details will be out soon. The actor's Ayogya is also distributed by them and the banner gave a super hit recently with Thadam.