Simbhu - Trisha movie is on!

Actor Simbu aka STR had last starred in the disastrous movie Vantha Rajavathaan Varuven directed by Sundar. C and the movie which was the remake of blockbuster Tollywood movie Attatintiki Daaredhi ended a colossal failure. 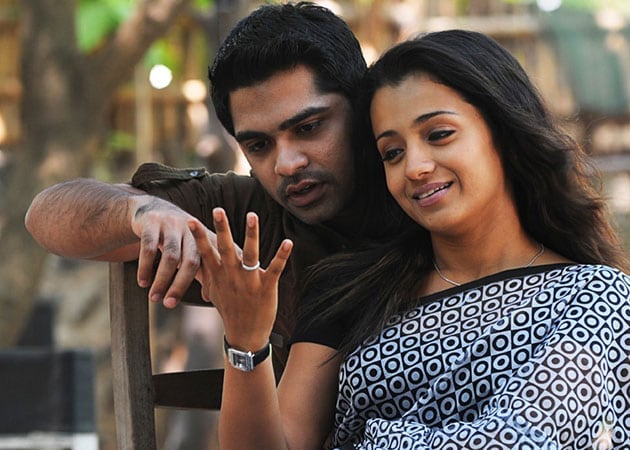 After this movie he was supposed to start his next movie Maanadu directed by Venkat prabhu and the movie was said to be starting in February 3 on his birthday but still there's no progress as Simbu is in London now.

Producer suresh Kamatchi took it to social media saying not to spread rumours and said that the movie is not dropped and once simbu is back from his fitness training the movie will begin. Simbu was earlier criticized for his extremely obese look in his previous movie. Trisha is likely to do the female lead role.