Actress Megha akash was last seen on screen in Tamil, with three of her movies released back to back this year with Superstar Rajnikanth starrer Petta, Simbu starrer Vanthaa Rajavathaan Varuven and the Atharvaa starrer Boomerang. 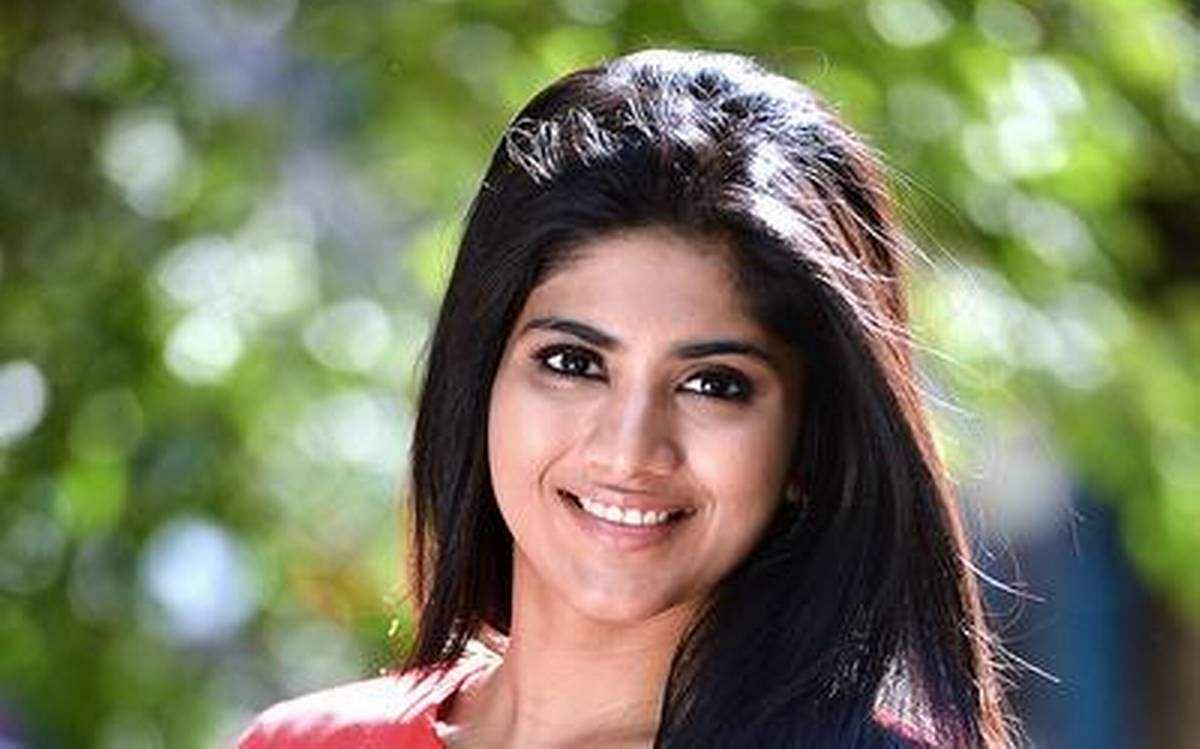 Except Petta none of her films emerged successful and even in Tollywood both her movies with Nithiin namely Lie and Chal Mohan Ranga were disasters and still she has bagged few movies in Tamil and Telugu.

Now the thunder thighs babe has been signed to play the female lead opposite young hero raj tarun in his next directed by Aadu Magadra Bujji fame krishna Reddy and the movie is bankrolled by ace producer Dil Raju.