Sibiraj next as forest officer!

Actor sibiraj was last seen on screen in a rugged look in Sathya, the Tamil remake of Tollywood thriller hit Kshanam and this Tamil version was helmed by pradeep Krishnamurthy and became a commercial success. 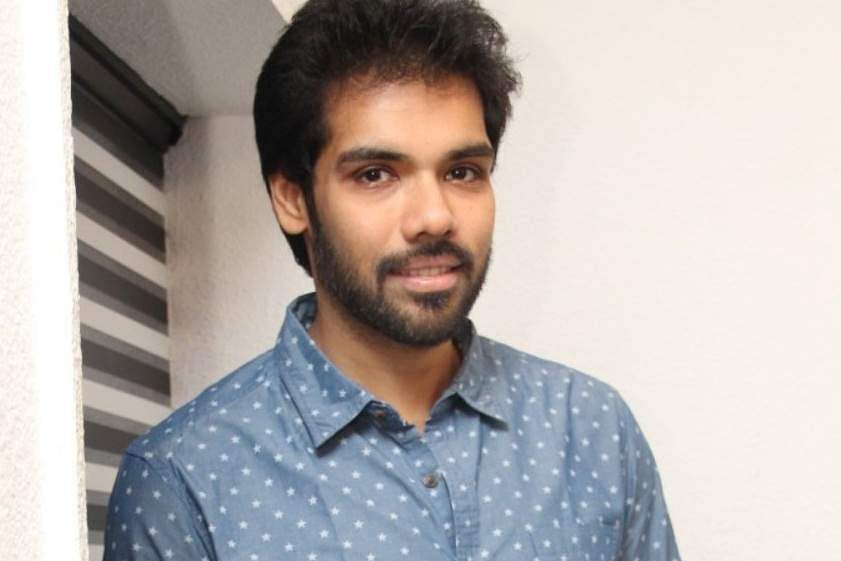 Next he's starring in a number of movies like Maayon, Vattam, Ranga and untitled projects with few Debutante directors and now he's signed another new movie with his hit director.

sibiraj will next be seen in a movie titled shiva which will be directed by Dharanidharan who previously made hit movie Jackson Durai with him and the movie will have him as a forest officer against a man eating tiger.