Actress Remya Nambeesan has been a popular actress in Malayalam and has carved a niche for herself by starring in movies like Chappa Kurishu, Bachelor party etc in Malayalam and even in Tamil she's well known. 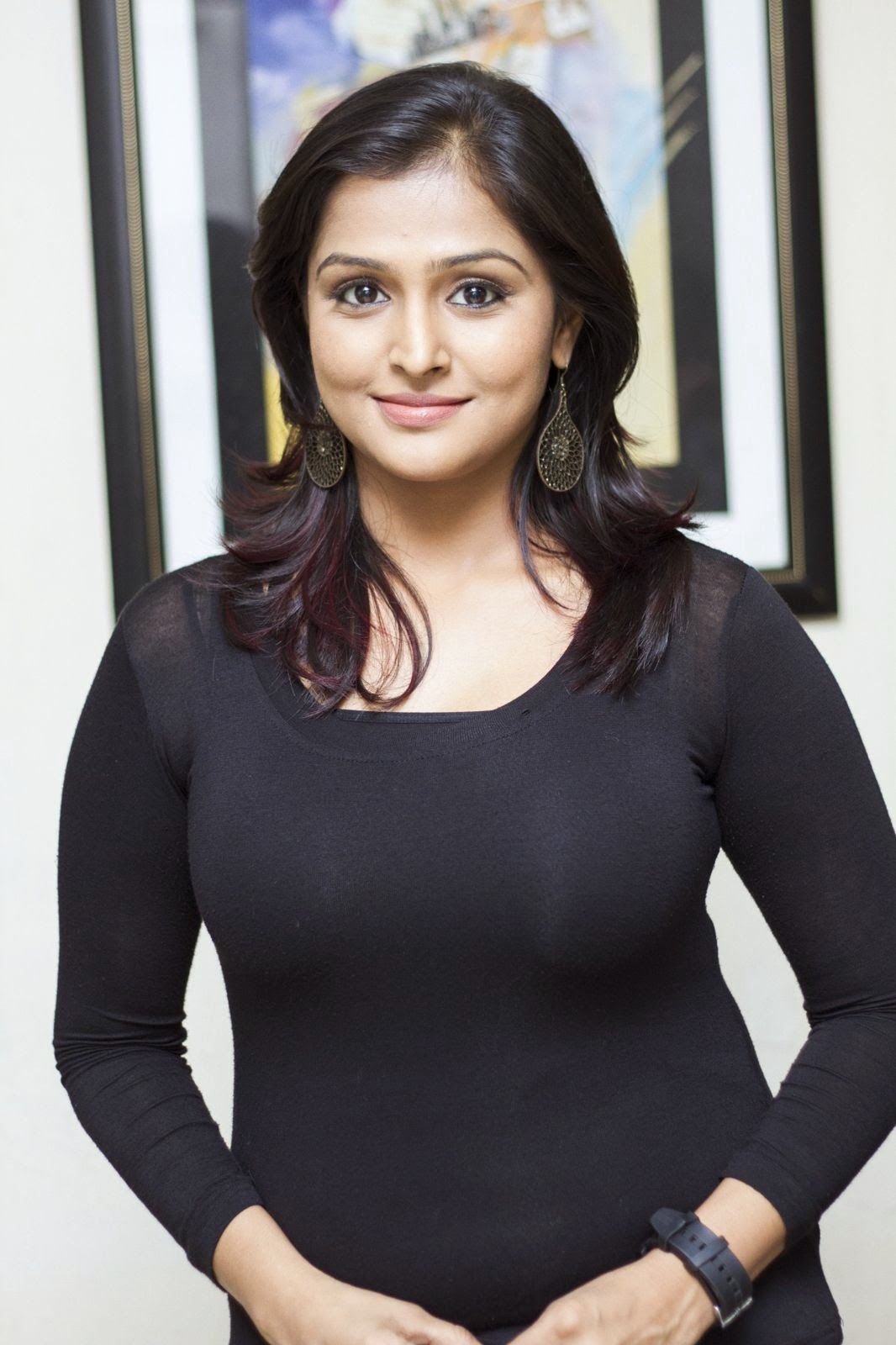 She has scored hits like pizza, Sethupathi, and cameo appearances in movies like Seethakathi, Saithan etc and recently the actress was seen in Sathya which was a commercially profitable venture.

Now she's all set to pair again with her Sathya co-star sibiraj in a man vs tiger movie shiva which will be directed by Dharanidharan of burma and Jackson Durai fame and the movie will begin shooting in April and will involve huge VFX.