The Hot Combo is coming together again!

Young hero jayam ravi had last appeared on screen in the action-packed revenge thriller Adangamaru directed by debutant karthik Thangavel and costarring raashi khanna and the movie was a commercial success. 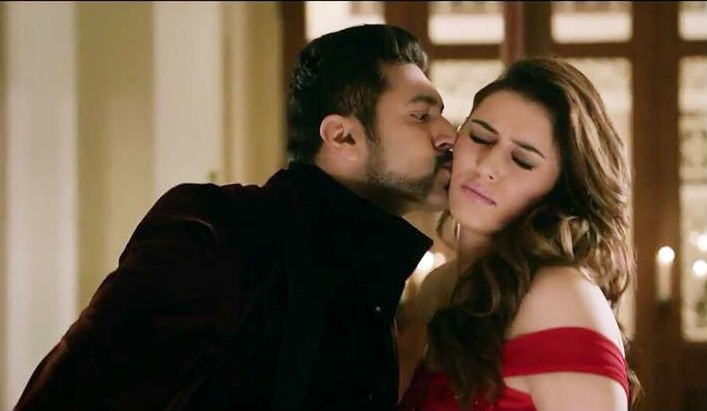 Following this jayam ravi signed a three movie deal with Screen Scene entertainment and now details on one of these projects are out. He will be joining his hit director lakshman for one of these three movies. lakshman and jayam ravi had earlier scored a Romantic entertainer hit with Romeo Juliet and later scored another hit with the action-packed thriller Bogan costarring hansika motwani and arvind swamy in lead roles. Interestingly, Hansika was the pair in the previous movies and she will be paired once again.