Udhayanidhi Stalin seals his Next

Actor udhayanidhi stalin is currently busy campaigning for his party DMK in full swing and has been roasting politicians across the nation with his fiery speeches and his speeches did not spare anyone including the chief minister of the state of the Prime Minister of the nation. He had last appeared on screen in the Seenu Ramasamy directorial emotional entertainer Kanne Kalaimaane directed by Seenu Ramasamy co-starring milky beauty Tamannaah and the movie was a commercial disaster. 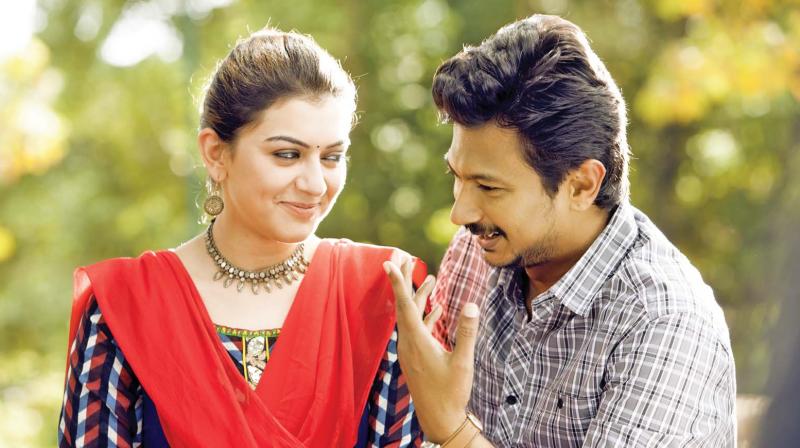 Next, he had signed a suspense thriller Kannai Nambaathe with Iravukku Aayiram Kangal fame Mu.Maran and now he has also signed a movie with thriller specialist director Magizh Thirumeni who has just delivered the blockbuster Thadam.