disha patani is one of the hottest chicks in the film industry who oozes 'Oomph' both On—Screen, and Off-Screen. Currently, the actress is keeping a low profile without much fuss and is busy with the love of her life The actress is often seen around with her boyfriend.

disha patani is an Indian model turned actress, who began her film career with the Bollywood flick ms dhoni The Untold Story released in 2016. The movie had her playing ms dhoni's late girlfriend, and her cute performance won the hearts of many as she delivered an expressive and emotional act. 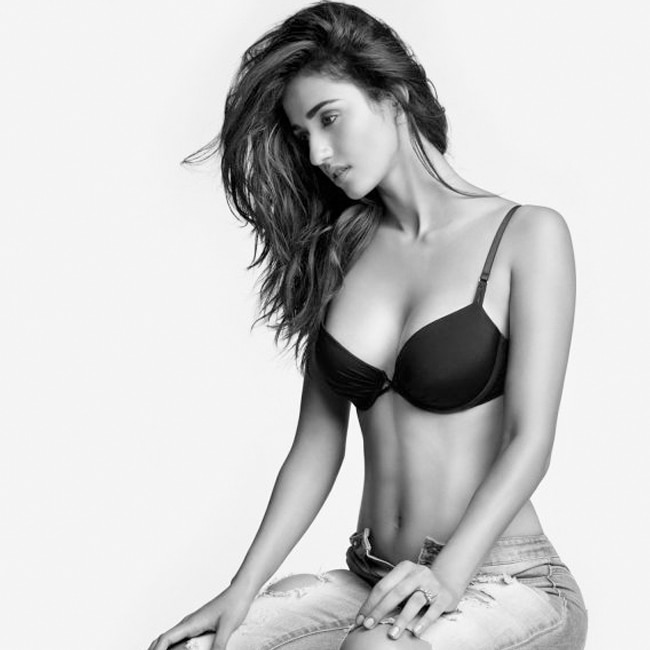 In this case, the actress was recently caught red-handed by the Paparazzi as she was seen walking out of tiger shroff's residence in Juhu by midnight. Well, check out the Paparazzi photos and you might be surprised. Take a look at them below,