Versatile actor Suriya was last seen on screen in the con drama Thaanaa Serndha Koottam directed by Vignesh Shivn and since then was busy on his two movies NGK directed by Selvaraghavan and Kaappaan directed by KV Anand. 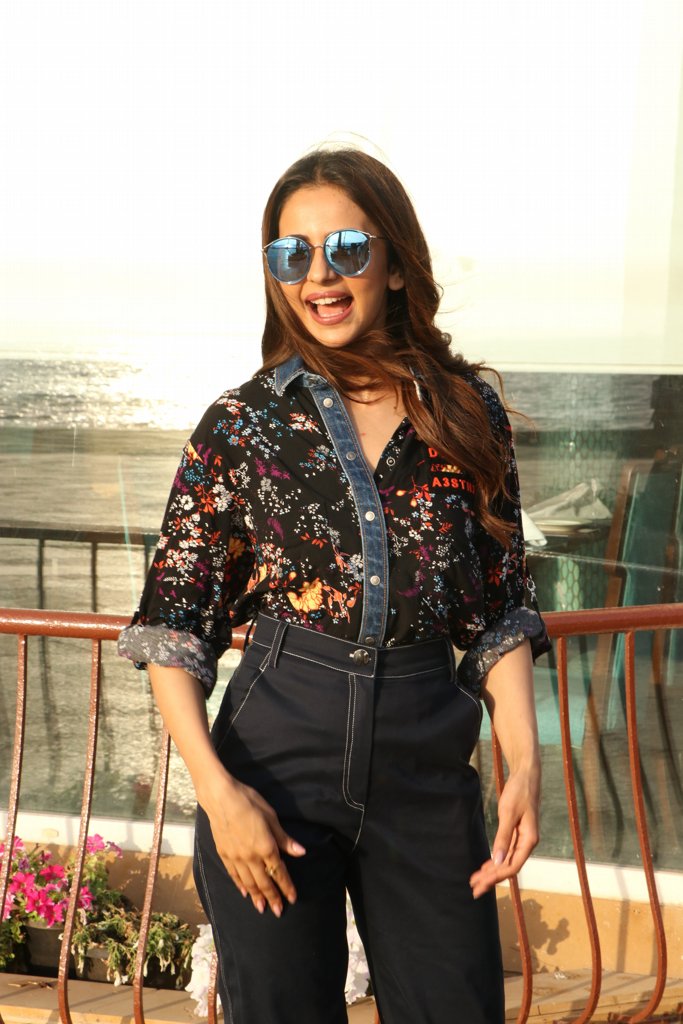 While NGK was supposed to release last diwali itself it was pushed due to Selvaraghavan health issues and later was pushed to January and now finally the team had entered dubbing phase after the wrap and now the release date is out. 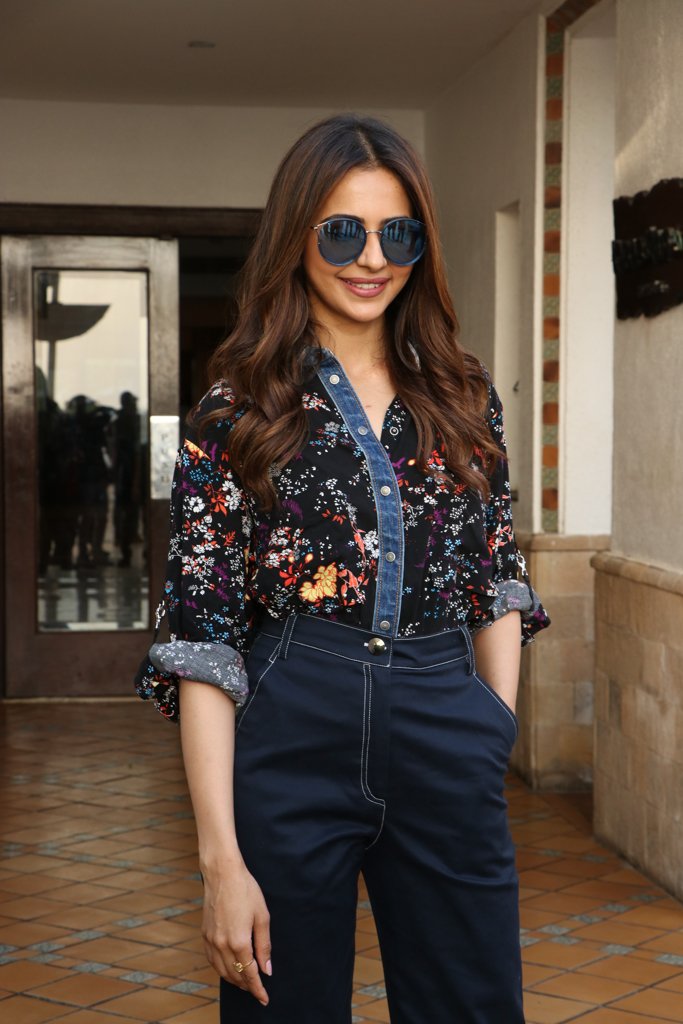 NGK will be releasing worldwide on May 31 and the movie costarring rakul preet singh and Sai Pallavi has music by yuvan Shankar raja and is expected to be a violent political thriller with Suriya playing nandha Gopalan Kumaran. Rakul Preet who tasted success in Hindi is now pinning high hopes on this venture.