shruti Haasan who had an idle time for a long while is now back into the game and currently, she is working along with Vidyut Jammwal for a Hindi movie. The actress is also looking to sign new projects in Telugu and Tamil film industry.

Right now, she is the only actress to have more than a dozen TVC's and brand endorsements. This shows how much—unfazed craze she has despite she never worked in any movies in  times. But, she signed a Tamil movie titled 'Laabam' and worked on it.

In this case, the team was shocked as the shooting spot stills were leaked and they have gone viral. Already, some stills of vijay Sethupathi and shruti riding a bullet have gone viral. shruti is more shocked as her character has been revealed. She was seen in zero makeup. Now, you can take a look at the leaked photos below. 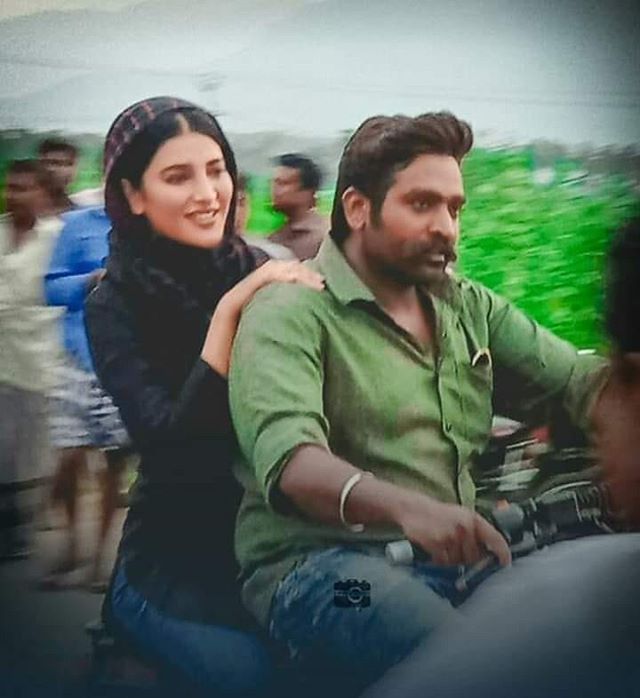 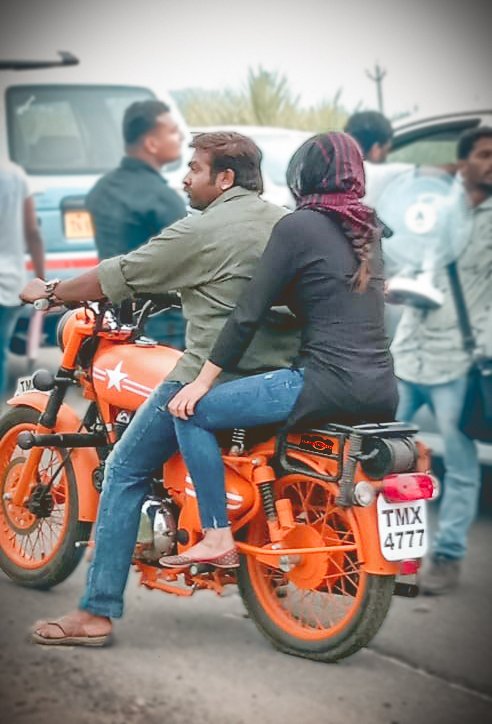 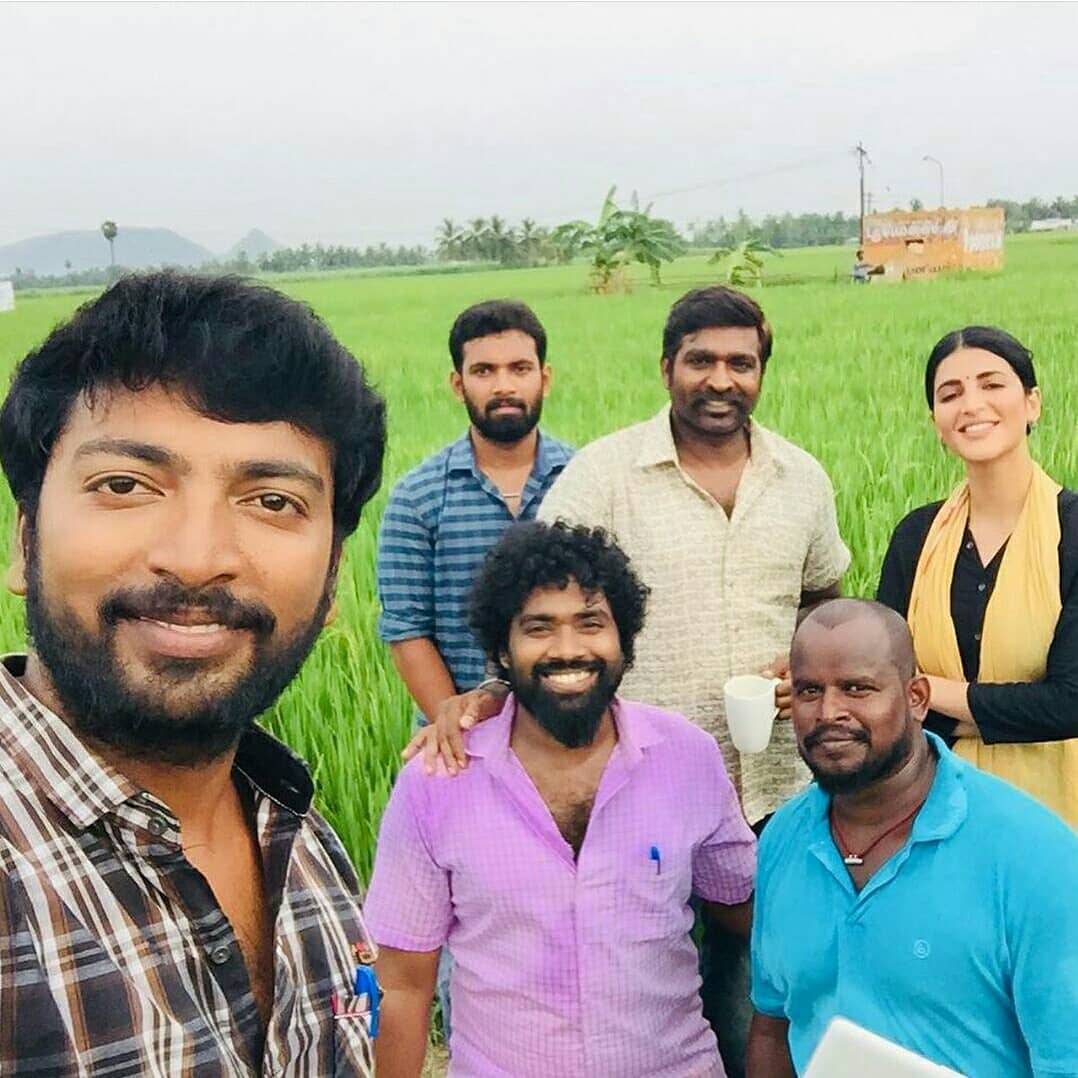