Petite beauty nidhi Agarwal who made her Bollywood debut opposite tiger shroff in the disastrous flick munna Michael ventured into Tollywood with Savyasachi opposite Nag Chaitanya. The actress is yet to make her debut in Kollywood. 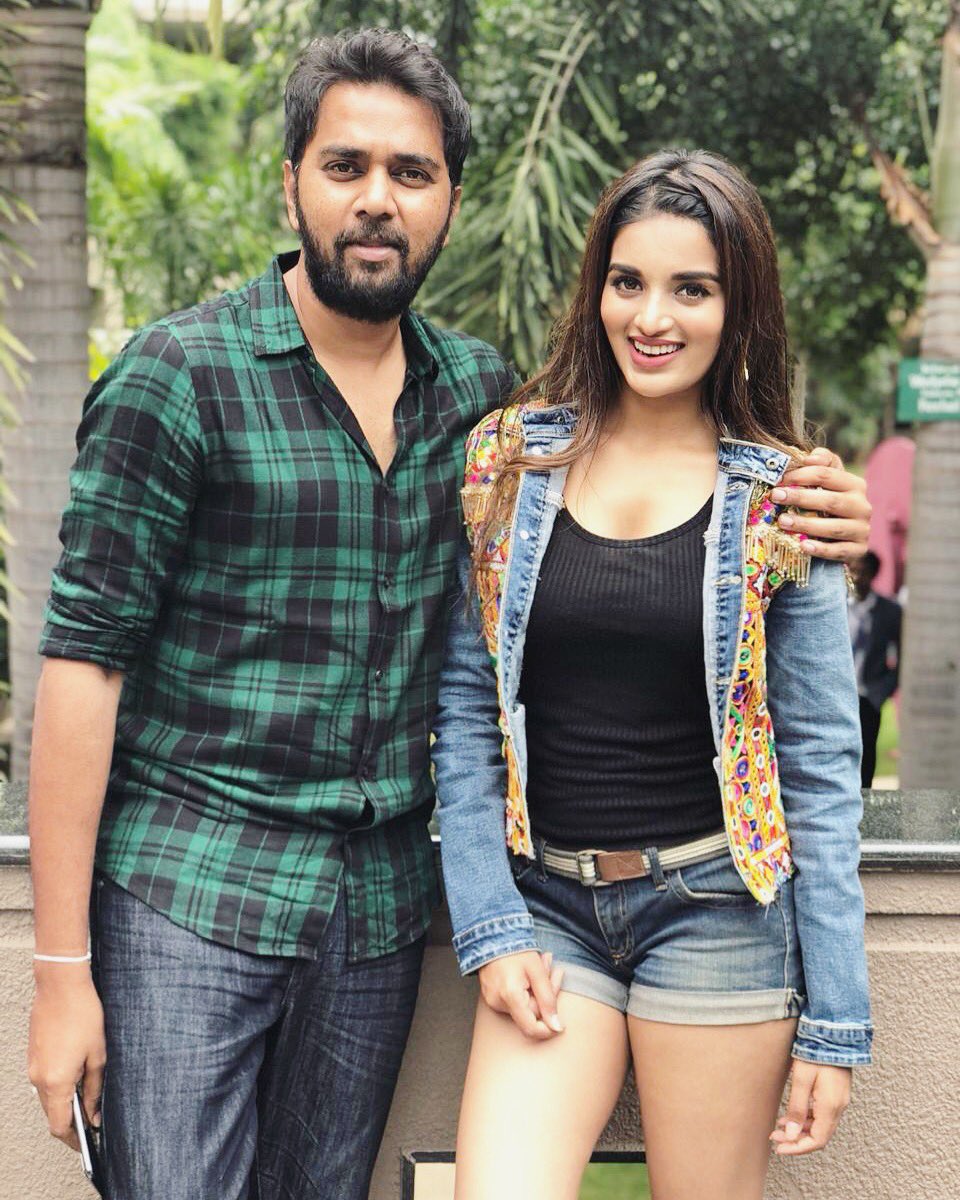 The chandoo mondeti directorial Savyasachi featured naga chaitanya, Niddhi Agerwal, madhavan and bhumika chawla. The movie was a flop. But now, the movie is coming to Tamil. The dubbing works have already started as per reports. 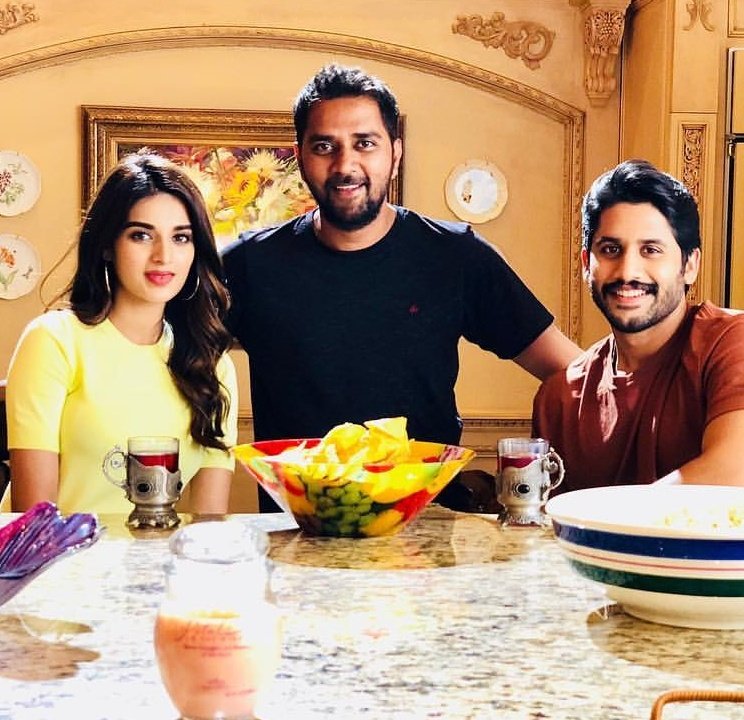 In this case, nidhi Agerwal recently met the press people and she was wearing a thigh-high short skirt and was exposing her assets before the cameras. She was totally oozing the oomph all the way. Now, we bring those photos and you can take a look at them below,