Mega prince varun Tej had a fortunate escape in a fatal car accident today. A car was coming at a high speed in the opposite direction and unexpectedly rammed into varun Tej's toyota car. The accident took place near Kothakota village located in Wanaparthy district, Telangana. 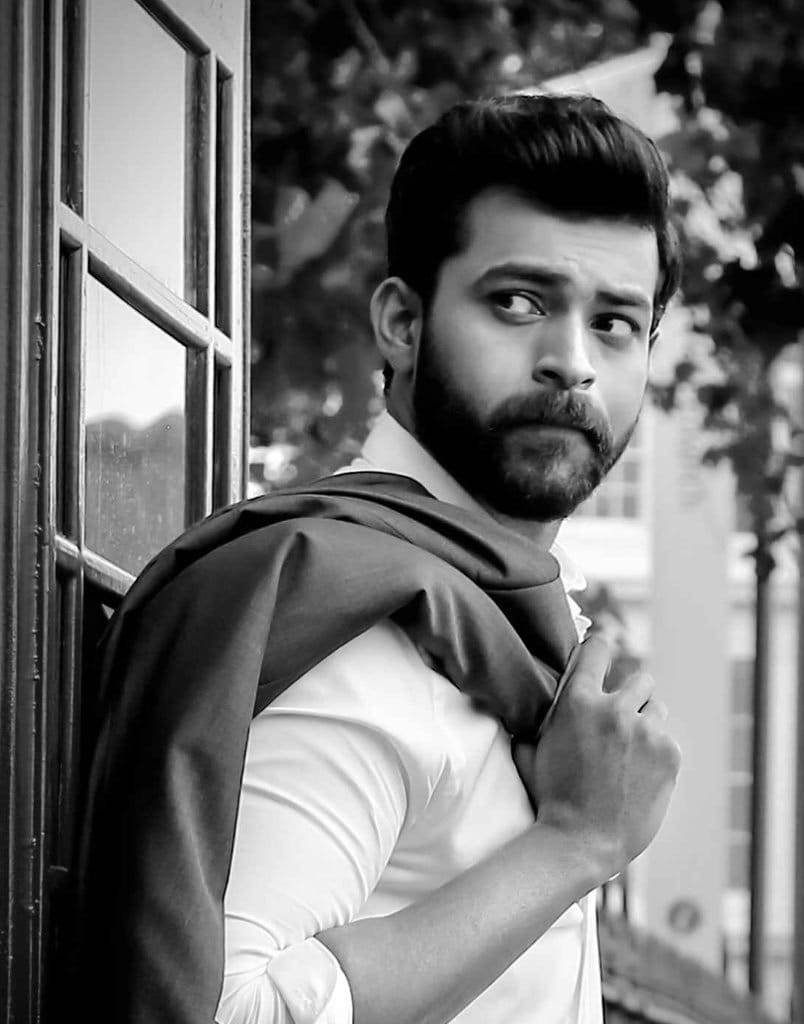 And it happened when varun was traveling to Kurnool to join the shoot of harish shankar directorial Valmiki. varun and others in the car escaped without injuries, the car was damaged in the front. varun Tej later took it to Twitter and posted a photo of his damaged car


He also comforted fans by informing that he's safe along with others who traveled with him in the car. varun then traveled to Bengaluru to join the shoot in another car. watch out this space for more updates.