Flop Hero gets Buxom Babe Kajal and a Hit Director

Director Gopi Nainar had made a huge impact way back in 2017 with the sensational movie Aramm which had Nayanthara playing a district collector taking up a social issue and the movie was a commercially successful venture as well. 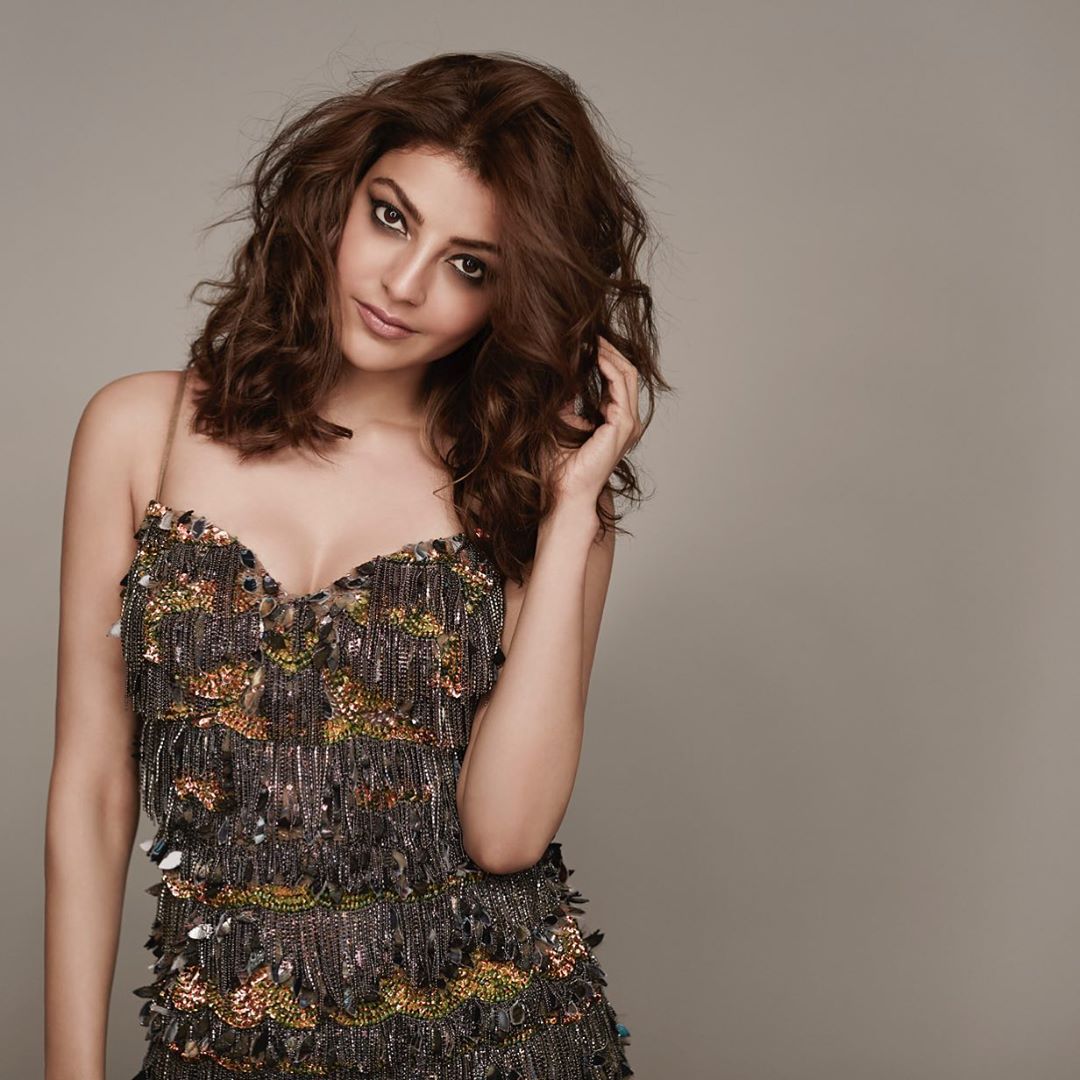 Next, the Director is currently making a movie revolving around the kickboxing culture of North Madras and this movie will have jai and aishwarya Rajesh besides Bigg Boss fame Daniel Anne pope in an important role. 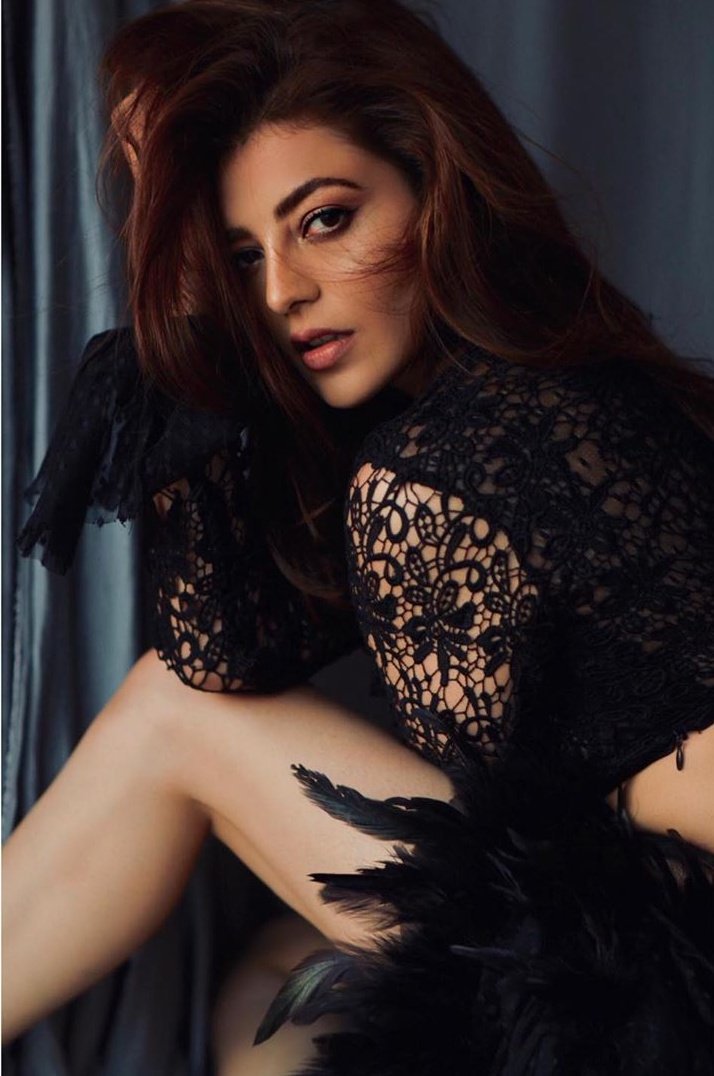 Now the director has signed his next movie which will have flop hero Bobby Simha playing the lead role and this movie will be a Full on Action commercial Movie and will feature a Bollywood actor as the principal antagonist. kajal aggarwal has been finalized to do the female lead role.