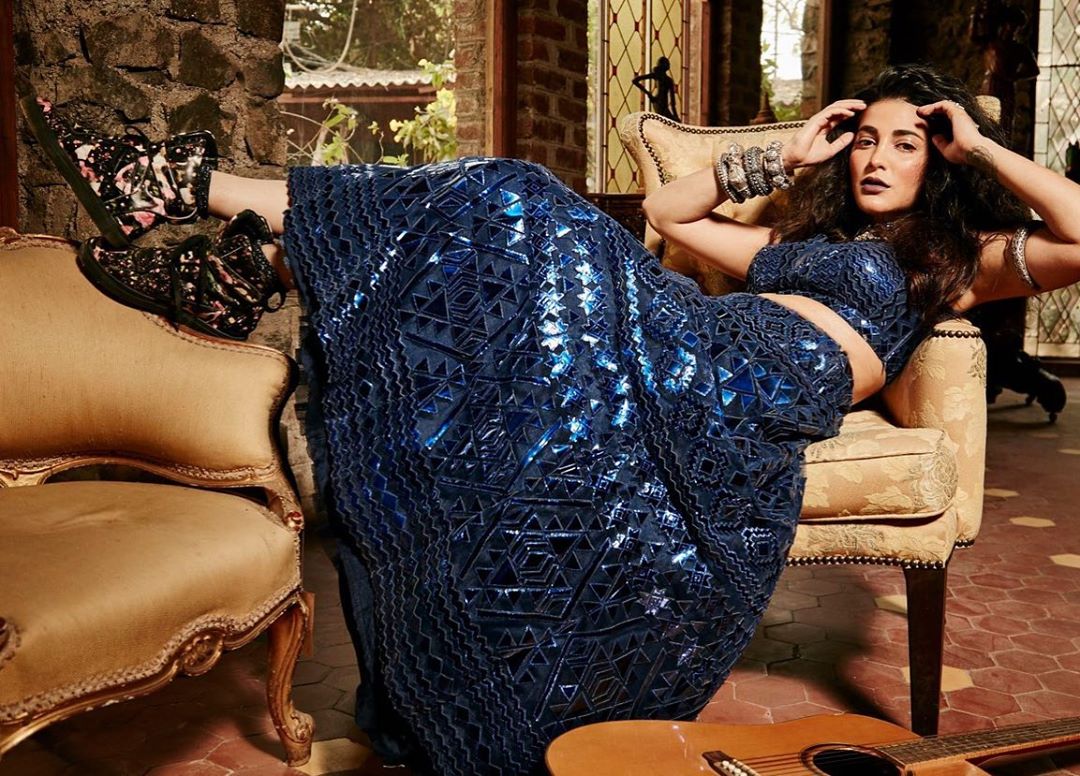 Next, Makkal Selvan will be seen on screen in the action-packed movie Sindhubaadh directed by his Pannaiyarum Padminiyum and Sethupathi director Su Arun Kumar and the movie has announced a release date. 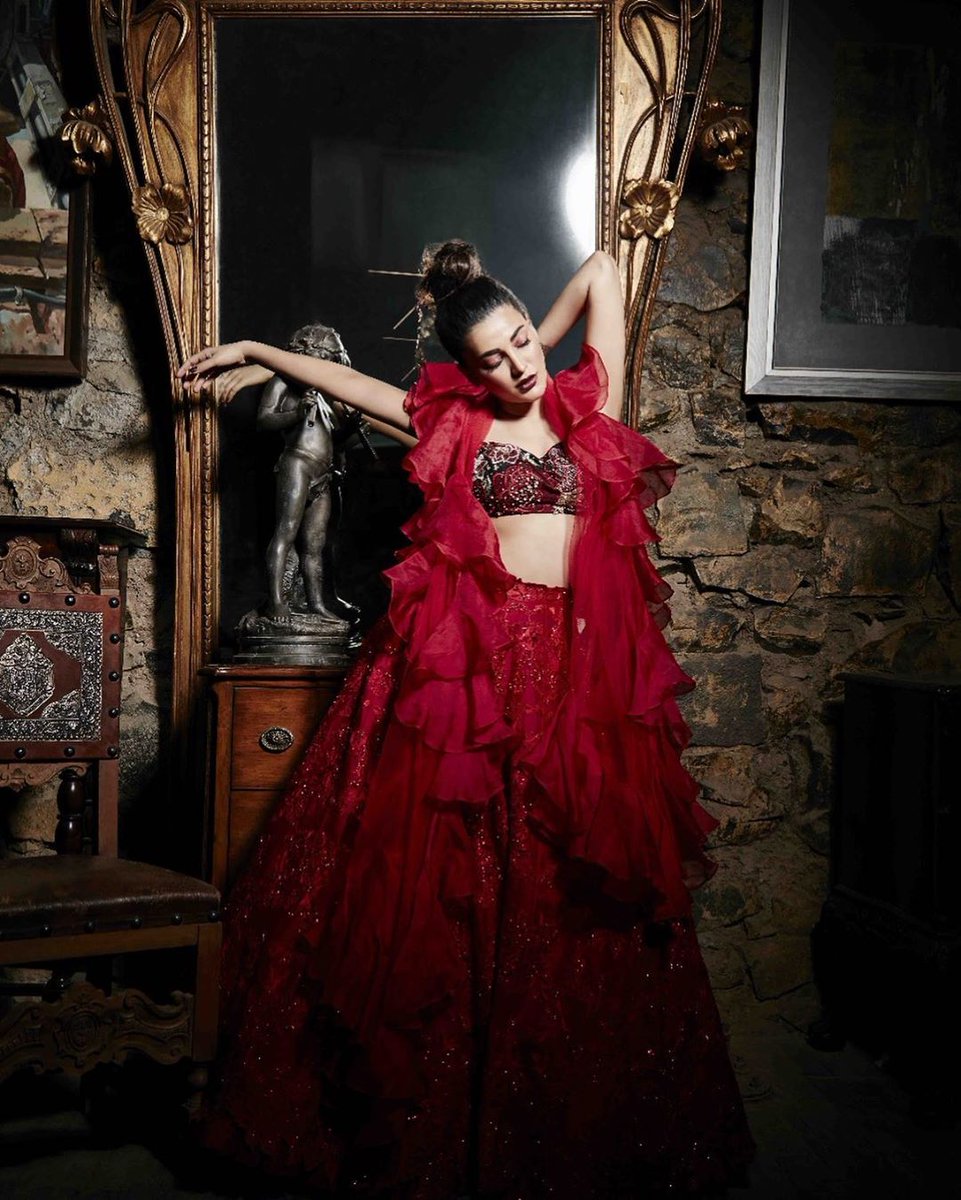 Sindhubaadh will be releasing worldwide on May 16 and the movie will have vijay Sethupathi paired with anjali after Iraivi and also have his son Surya and himself as petty Thieves. Now, due to this release, the actor has kept his shooting with shruti Haasan on hold.