After Baahubali series, handsome Hunk prabhas is back on screen this time with the stunning action thriller Saaho directed by Run raja Run fame Sujeeth. Bankrolled by UV creations the movie was in making for quite long and has now got its teaser released. 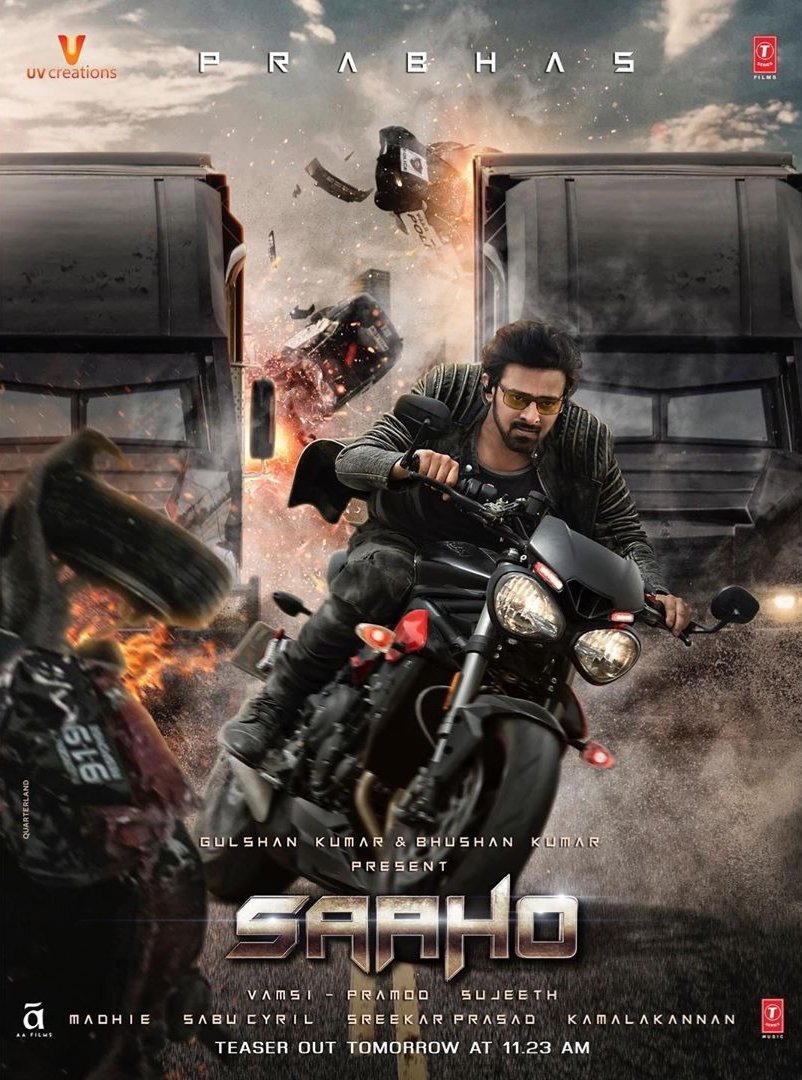 The stunning teaser has terrific visuals of High octane action sequences, and begins with prabhas character's romantic angle with shraddha kapoor and later shifts to different terrains as prabhas fights deadly villains. It also has a glimpse of all villains including jackie shroff, Arun Vijay, Neil Nitin mukesh and ends with a sarcastic line as prabhas says fans and later shifts to diehard fans. 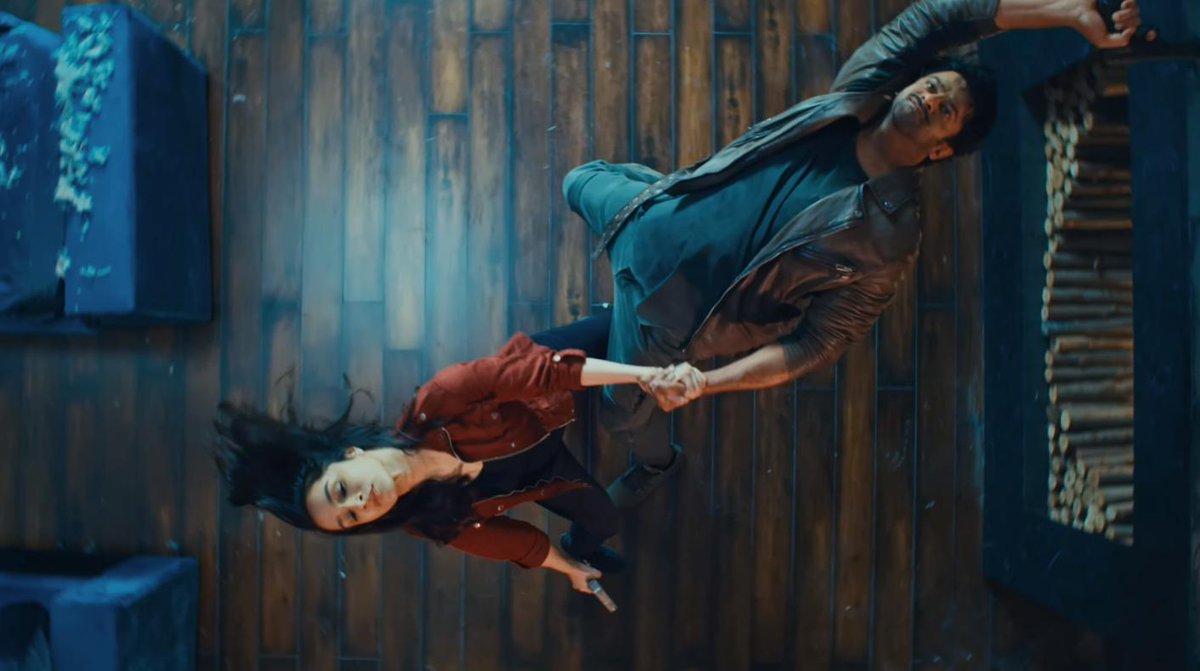