keerthi suresh has grabbed the headlines and has set the news on fire. But, all this has happened for the wrong reasons. The actress who has quite often been meme creators material has once again embarrassed herself in Public. 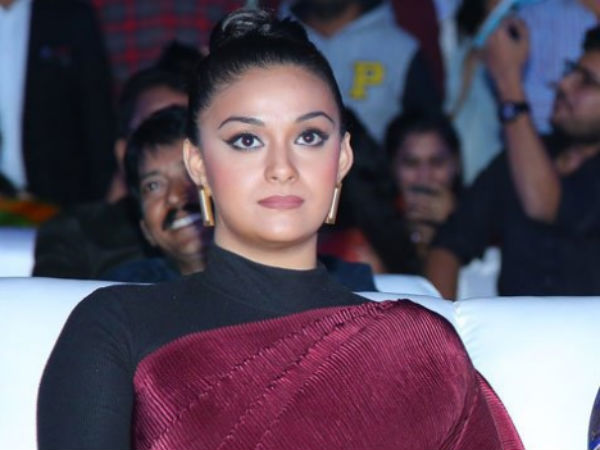 The actress who is currently working on her debut Bollywood movie faced criticism from Bollywood meme creators. This is not the first time she is facing such a shame. Earlier, from her movies, 'Nenu Local', 'Bairavaa', she has been trolled ruthlessly. Now, a leading web portal has mocked her too. They have said that keerthi suresh is a consistent Troll material. Check that yourself,

If you think, this ends here... No! The website also shared all the memes and trolls posted on the actress and they spread it even more. They also compared her to other actresses and shared some tweets. Now, you can take a look at the memes which have been shared on their page. 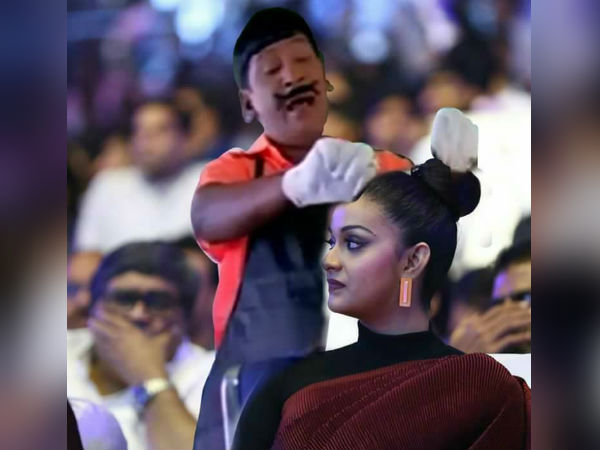 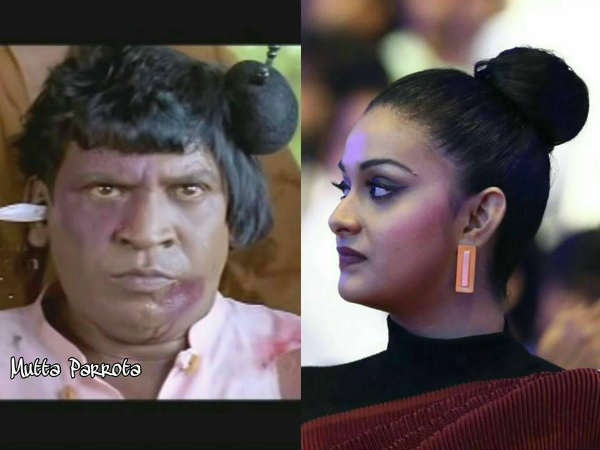 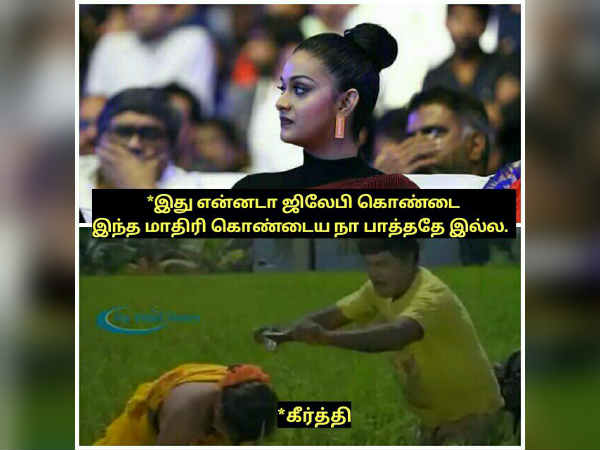 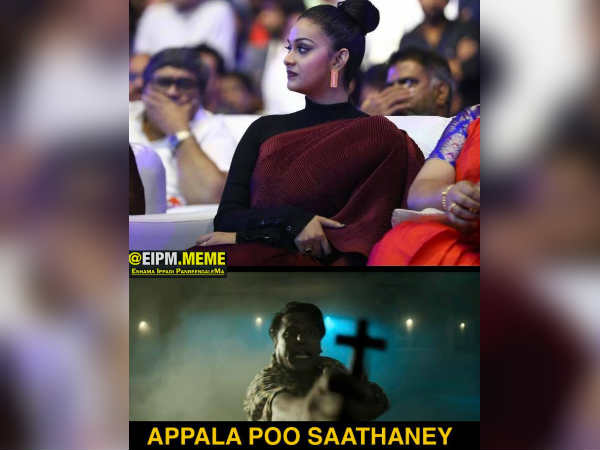