Recently, a newly born TV channel circulated a fake clip which went viral on WhatsApp and Social media. The fake clip even was uploaded on YouTube and it got some shares on the social media. Regarding such shameless media who spread fake videos, Senior Director Rajasekar has opened up. The actor recently tasted a huge success with his latest release 'Kalki'. The actor expressed his views on the way news is being cooked up and rumors are spread by some media and web portals. Rajasekar says that the editors who write such should evaluate before writing such stuff. 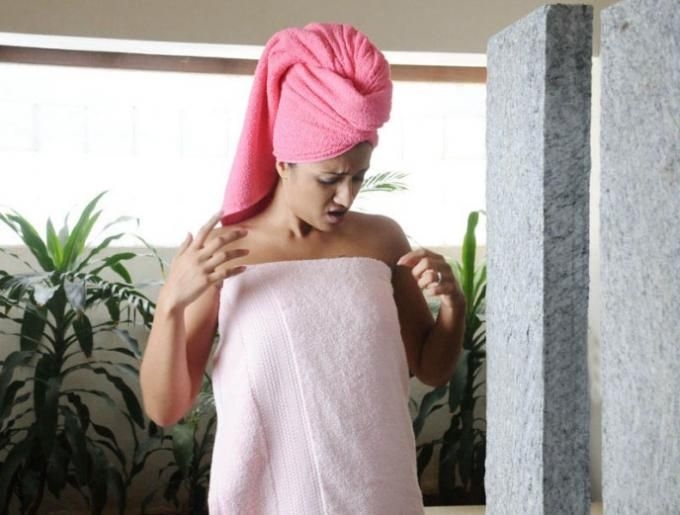 The actor said, "Be it Trisha's bathing video or tara Chowdary news or any new rumors, they are all cooked up just for the sake of views and money. Even I myself have suffered from such fake stories." Rajasekar wife, Jeevitha said, 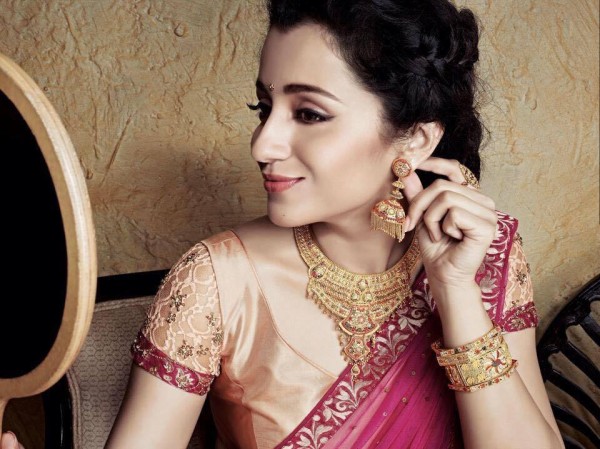 "There should be stern laws against the people who write such fake news and make money from them." Jeevitha never stopped there. She added, "Those who write fake stories can collect the coins thrown on the corpse rather than writing such stories."