Keerthy Suresh did 'Such a Scene' purposefully...

Keerthy suresh made merry with her May release Mahanati where she played yesteryear legendary actress Savithri, and her performance was widely appreciated and she was said to have brought Savithri to life on screen with her scintillating performance. Post the blockbuster result of the movie she was flooded with several Biopic offers including reprising Savithri role in ntr Biopic and also playing jayalalitha in her Biopic but Keerthy had refused those offers. To her shock, she also received several offers to play sister roles to top heroes and when enquired why such offers came her way, Keerthy found that since she was not willing to do glamorous roles, she was sent some sister roles. 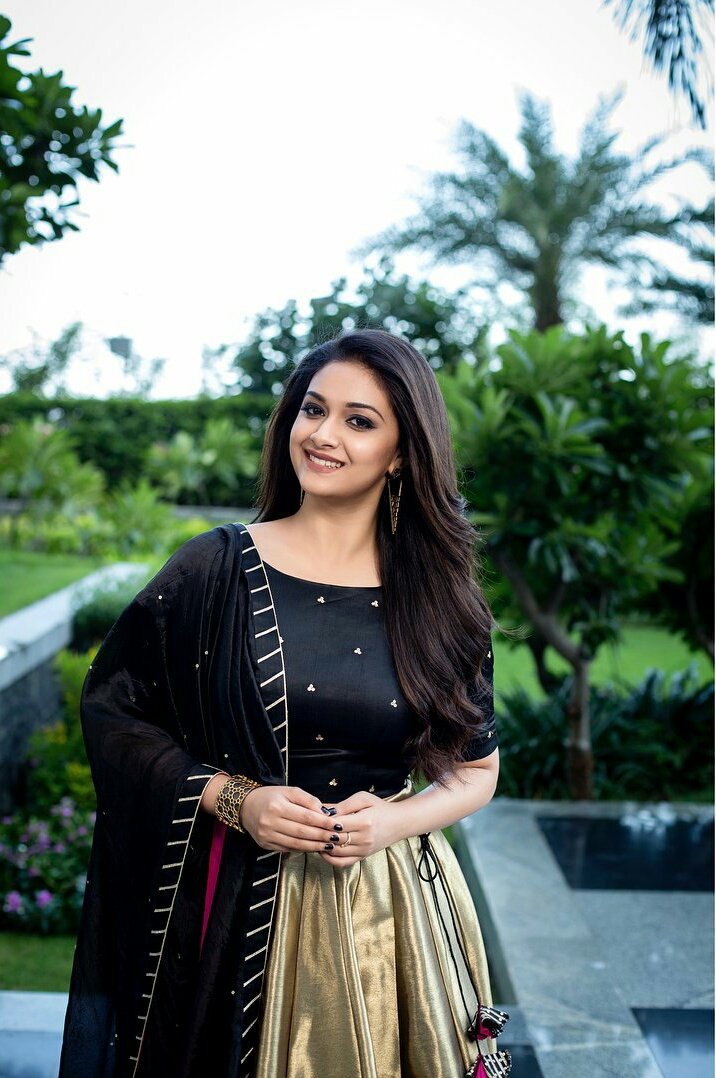 This came as a harsh reality lesson for Keerthy who has decided to shed her inhibitions and clothes for her upcoming flicks and it is said that she had signed a Hindi movie where she'll be oozing oomph on screen with skimpy outfits revealing her curvaceous body and her bootylicious frame to fullest and scorch screens.