Kajal's Special Place for 'THIS' Director

The maverick maker Teja, who had made a comeback last year with rana Daggubati starrer political entertainer Nene Raju Nene mantri, prior to which he had been out of form for more than 5 years, made a comeback with Sita. 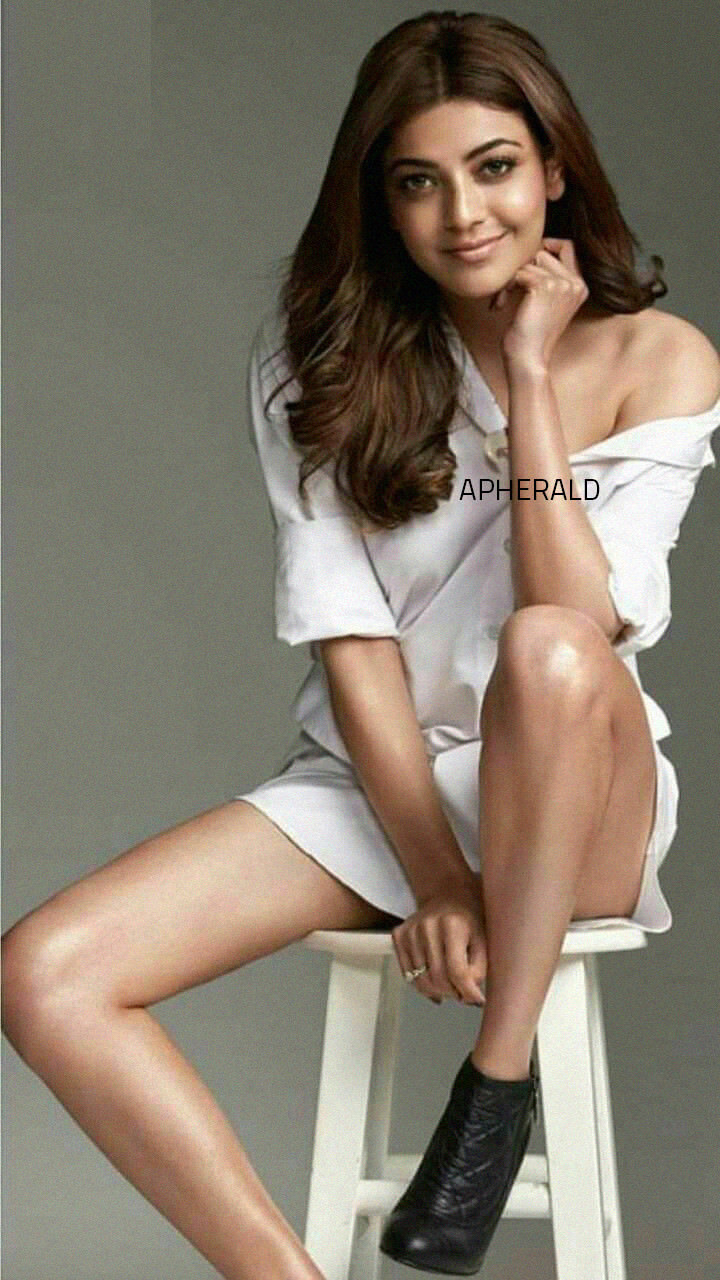 While he had earlier planned to make Aata nade Veta Nade with victory venkatesh, eesha Rebba, shriya saran and Nara Rohit, and ntr with Nandamuri balakrishna, the former was shelved, and the latter had him replaced with Krish.

Now, the shelved project is likely to restart once again and teja has approached and fixed Kajal even before the shooting has started. The official word on the movie's pooja will be known in a couple of weeks. watch out this space for more updates.