By SIBY JEYYA , 7months ago, 7/17/2019 4:17:00 AM SIBY JEYYA Nidhhi Agerwal tempts your mood in this Sleeveless Transparent Saree exposing her Hot Assets - 25 Hot Photos Inside

The Bollywood beauty Niddhi Agerwal had made her film debut, with the 2017 dud munna Michael, costarring tiger shroff. However, the movie, despite also having the talented Nawaz Uddin Siddiqui had failed big time and had almost ended her Bollywood dreams.

However, south came calling for her, as she was signed to play the female lead in a few projects. The actress recently opened up that she is open to south Indian projects. Despite She failed a couple of times with Akkineni's, she is comfortable in Telugu. 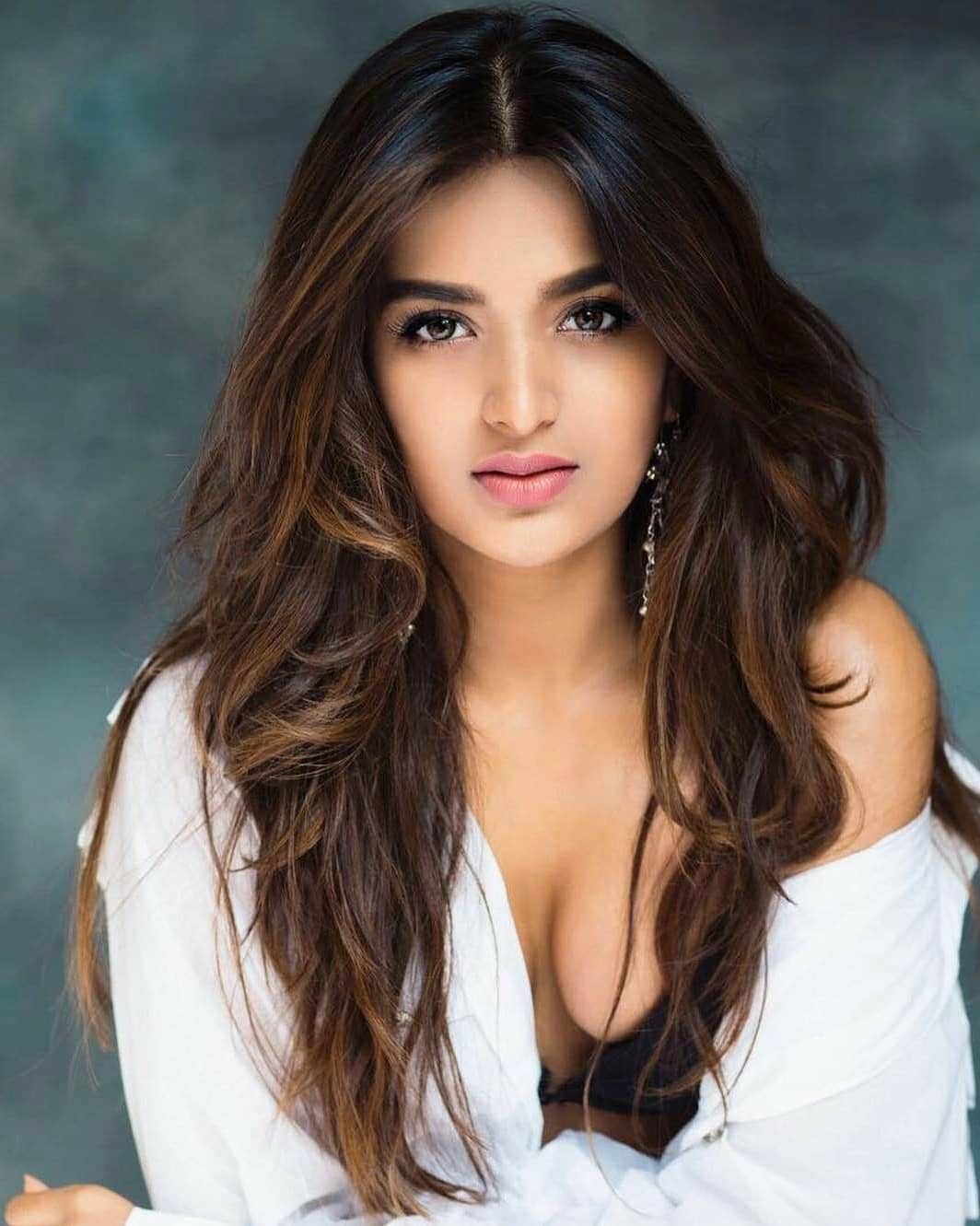 In this case, the actress has oozed the oomph all the way and has shocked everyone with her shocking exposure from her upcoming release. The actress was seen in a Transparent Navy Blue Saree and she has tempted everyone of us. Take a look at the photos below,