After iSmart Shankar, Puri gets back to Disha Patani

Ace director Puri Jagannath who had once directed big heroes like mahesh babu, Jr ntr, pawan Kalyan, ravi teja once upon a time, is under pressure with a number of back to back failures like Loafer, jyothi lakshmi and few more movies which sunk without a trace.

Meanwhile, his earlier release happened to be his son akash puri's launchpad as a hero, the reincarnation drama Mehbooba which was about the love between an Indian and a Pakistani pair, and the movie ended a huge disaster as well. 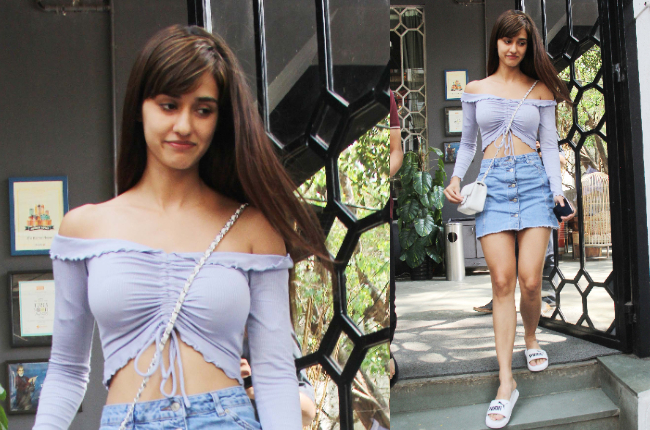 Now, he bounced back with iSmart shankar and he is ready with his next set of projects. Now, Puri revealed that he'll be directing a movie with a big star and the announcement will be made in a few weeks. There are reports that disha patani might be  big star and the movie will be a female-centric action flick.