Can Rajnikanth be MGR?!

The results of the completed Lok Sabha elections 2019 were diametrically opposite in state and center as  BJP won across the nation and has again reached the throne with Narendra modi again becoming Prime minister while in TN DMK had an impressive win. 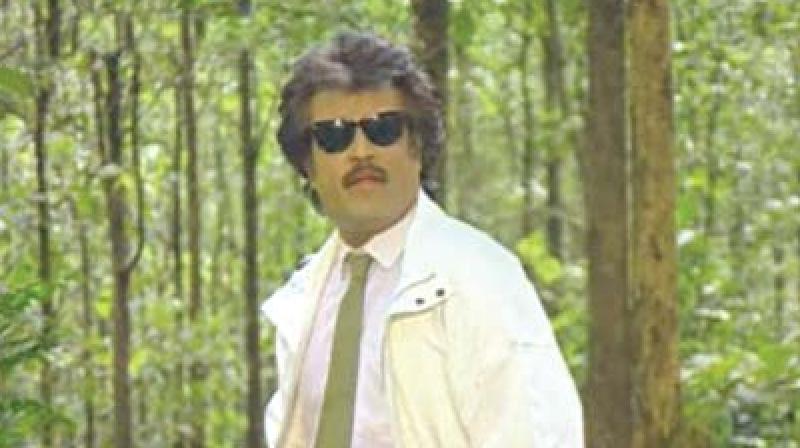 Despite the win, it was also the case that the same DMK lost in the bye-elections, which means there won't be a change of government in Tamil Nadu for the next 2 years. Reportedly, Superstar Rajnikanth, who earlier announced to contest in the TN assembly elections, is planning to postpone political entry. The actor is planning to act in at least 5 movies before he enters full-fledged politics. But already he has started doing good deeds through his fan clubs. 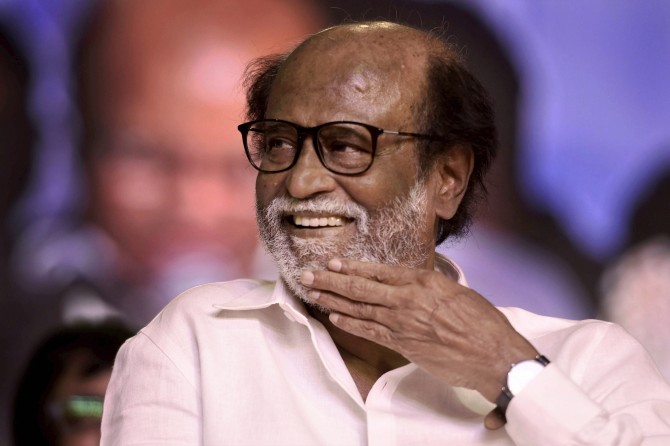 Prominent BJP member and journalist Gurumurthy recently said Rajnikanth is akin to MGR, with an inclination towards spirituality and nationalism, besides massive people support and will be a strong force when he contests elections and can be next MGR.