Washington sources reported that American e-tailer Wayfair has come under fire for selling bath mats depicting Hindu Gods, after Amazon was slammed for selling similar items, the media reported. The Boston-based Wayfair that sells home goods, has been stocking bath mats with not just Lord Ganesha figurines but also with Lord shiva’s imprints on it, the American Bazaar reported on Saturday. 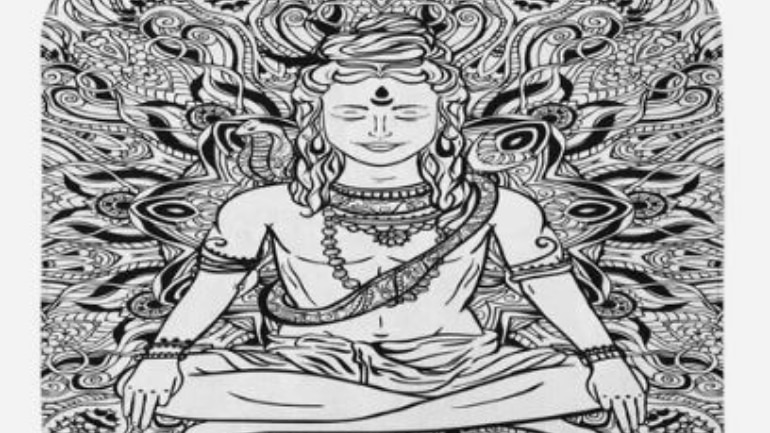 The mats, sold on the website for $38 and more, are described as “Yoga Asian Lord with Third Eye Bath Rug by East Urban Home”, and “Asian Face of Elephant Lord Bath Rug.” In the past, too, there were complaints about Wayfair selling the Hindu Gods imprinted bath rugs.

Last year, Wayfair removed a cutting board carrying the image of Ganesha and apologized after Hindu activists protested against it. Last week, a petition was launched against Amazon for selling bath mats, floor mats and toilet covers depicting the Ganesha. The initial goal of the petitioner was to get 150,000 signatures, but later the target was increased to 200,000. By Friday, it received nearly 156,000 signatures from people across the globe. The petition demanded an apology from Amazon.