Former TN CM Jayalalithaa's tragic demise left all shell shocked. People of Tamil Nadu and many of her supporters couldn't believe her tragic demise as doctors on the previous day spoke about her discharge.

Some suspect her close aide Sasikala poisoning her to death while others say it was a cold blooded murder. Many are demanding high level inquiry and approached court to seeking probe in Jayalalithaa's mysterious death. 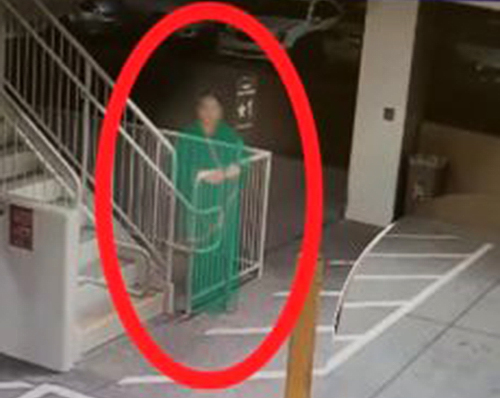 In the midst of all these rumours are spreading about Jayalalithaa's ghost haunting all. Sometime back rumours spread that Jayalalithaa ghost was seen in the corridors of Apollo Hospital and later at her favourite Poes Gardens residence.

But some say it is all the ploy of Sasikala's close aides and mannargudi mafia to wrest control of Poes Gardens.