Following the sad demise of the thespian of politics Kalaignar M Karunanidhi yesterday after continuous treatment for more than 10 days at Kauvery hospital, today, Sasikala's brother's daughter Krishna Priya had tweeted that had Jayalalitha been alive she would have granted permission to have Karunanidhi's memorial at Marina.

DMK chief Karunanidhi had passed away due to age related ailments and following this, the DMK cadre headed by MK Stalin had visited chief minister Eddapadi Palanisamy and demanded allocation of land at Marina near Anna memorial for Karunanidhi's memorial. 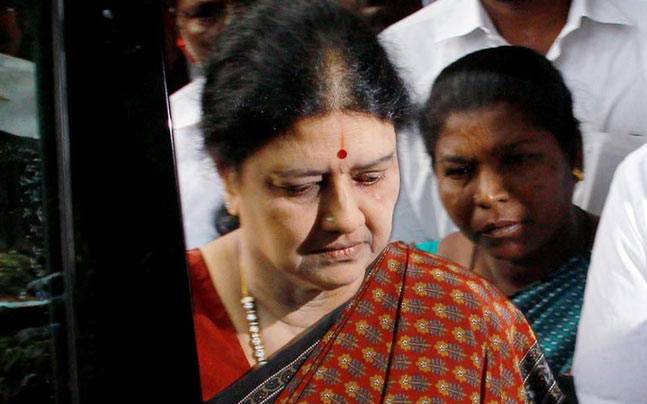 However after being denied the same by TN government, DMK has filed a petition at High court, and in this situation, Sasikala's brother's daughter Krishna Priya has made a sensational tweet expressing that if Jayalalitha had been alive as he would have given the respect Karunanidhi deserves by allocating memorial space near Anna memorial at Marina, and people who have seen her only as a politician will never realize this.