Lady Police makes romance with a guy in Office and Video goes Viral!

Coimbatore Lady Police has made romance with a guy in a travels office and the video is going viral on the social media. A Lady Police was seen making some passionate romance as she gets intimate with a guy in the bed. Initially, the youngster was seen lying on the bed and the lady cop was seen above him with her mobile phone. 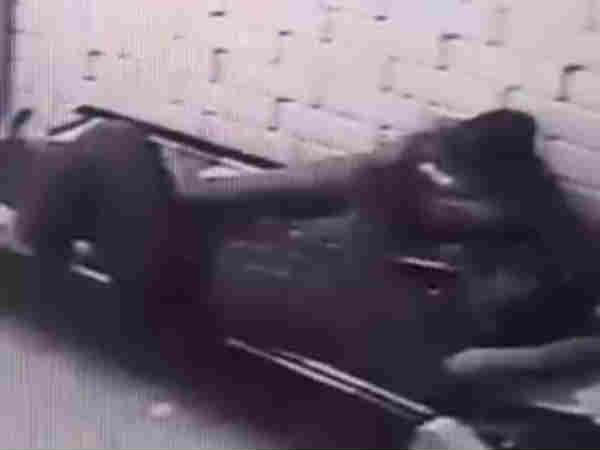 They just talk casually and in between they start cuddling and kissing. Sometimes they even cross their limits. Unfortunately, all this has been captured in the CCTV. But, the face is not clear. But, the video has gone viral and the police immediately made an inquiry with respect to this.

And in this inquiry, the police came to know that the lady police worked in Karumathapatty Police Station in Coimbatore and she was already married and mother of a kid. But she is a divorcee and she is with a friend and that guy friend has taken advantage.