Will there be connectivity between Bengaluru Airport and Suburban Rail?

According to a statement by the Bangalore International Airport, the operator of Kempegowda International Airport, the suburban rail on this route may be ready by as soon as the year end. Meanwhile the introduction of suburban rail services will help hundreds of workers employed at the airport to travel long distances, and cost-sensitive passengers to commute to the airport as well. 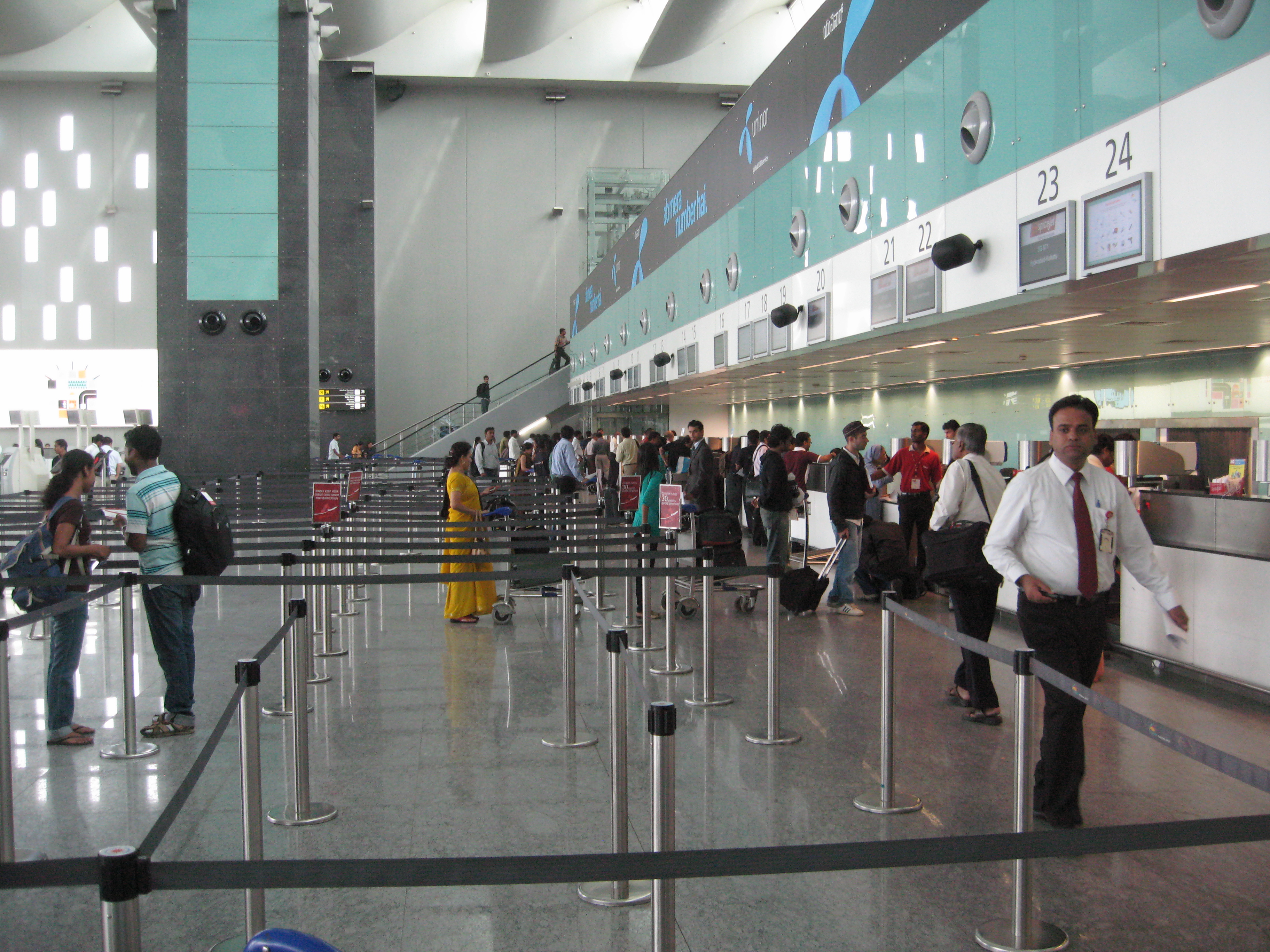 Presently those relying on public transport to go the airport from Bengaluru have to avail cabs or BMTC airport shuttles that cost a minimum of Rs 150 from Hebbal to Rs 320 from Chandapura in Electronic City and cab rides from the city can cost more than Rs 900. Furthermore in a statement, BIAL said that it wants to utilize the existing Chikkaballapur-Yelahanka railway line that passes through the north-west boundary of the airport compound to start the initial round of services by building a railway station. The airport management said “BIAL intends to make use of this existing infrastructure by constructing a station that would cater to the travel needs of people. The proposed station will be a Halt Station with all basic passenger amenities”.