Reportedly Manitheneya Makkal Katchi (MMK) leader M.H. Jawahirullah on wednesday demanded a probe by Crime Branch Crime Investigation Department (CBCID) into the suicide of Fathima Latheef, a bright first year student of the indian Institute of technology madras (IIT-M). Meanwhile Fathima, a first year masters student in Humanities and Development Studies in IITM, was found hanging from the ceiling fan in her hostel room on november 9. 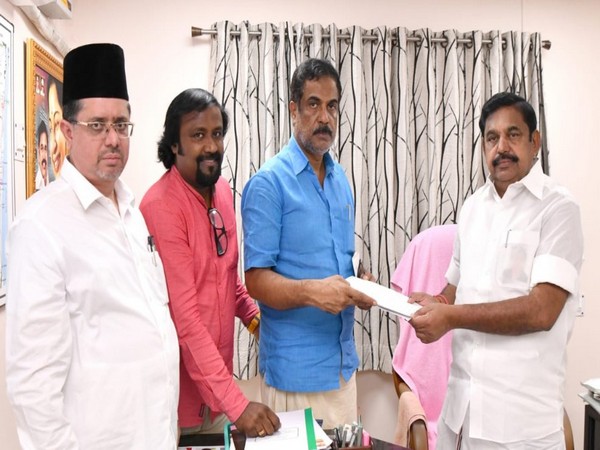 As per report no suicide note was found, a note on her mobile phone had mentioned some faculty names as the cause of her death. Furthermore in a statement issued here, Jawahirullah said that he had spoken to Abdul Latheef, the girl's father, who alleged that his daughter was subjected to religious discrimination by a faculty member. Perhaps according to Jawahirullah, Fathima's father had told him that once the professor had given his daughter three marks less and the same was corrected after it was brought to the notice of the head of the department.

Jawahirullah told "The girl's father had told me that there was religious discrimination". Meanwhile hailing from kollam in kerala, Fathima was a bright student and her father has given a memorandum to kerala chief minister pinarayi vijayan, requesting kerala government's intervention in the probe into his daughter's death. Apparently Fathima's case is the fifth suicide at IIT-M in the last one year.