Trump claimed if Singapore based Broadcom were to acquire Qualcomm

According to sources in an unusual move, US President Donald Trump blocked Singapore-based Broadcom's $140 billion bid for rival US chipmaker Qualcomm on grounds of national security. Meanwhile in a presidential order on Monday, Trump claimed that "credible evidence" had led him to believe that if Broadcom were to acquire control of Qualcomm, it "might take action that threatens to impair the national security of the United States."

Meanwhile in a statement, Broadcom said it was reviewing the order, and contested the notion that the bid posed a security threat. A company spokesperson said in a statement "Broadcom strongly disagrees that its proposed acquisition of Qualcomm raises any national security concerns". Accordingly the Presidential order is seen as a move to shelter US companies from foreign competition. 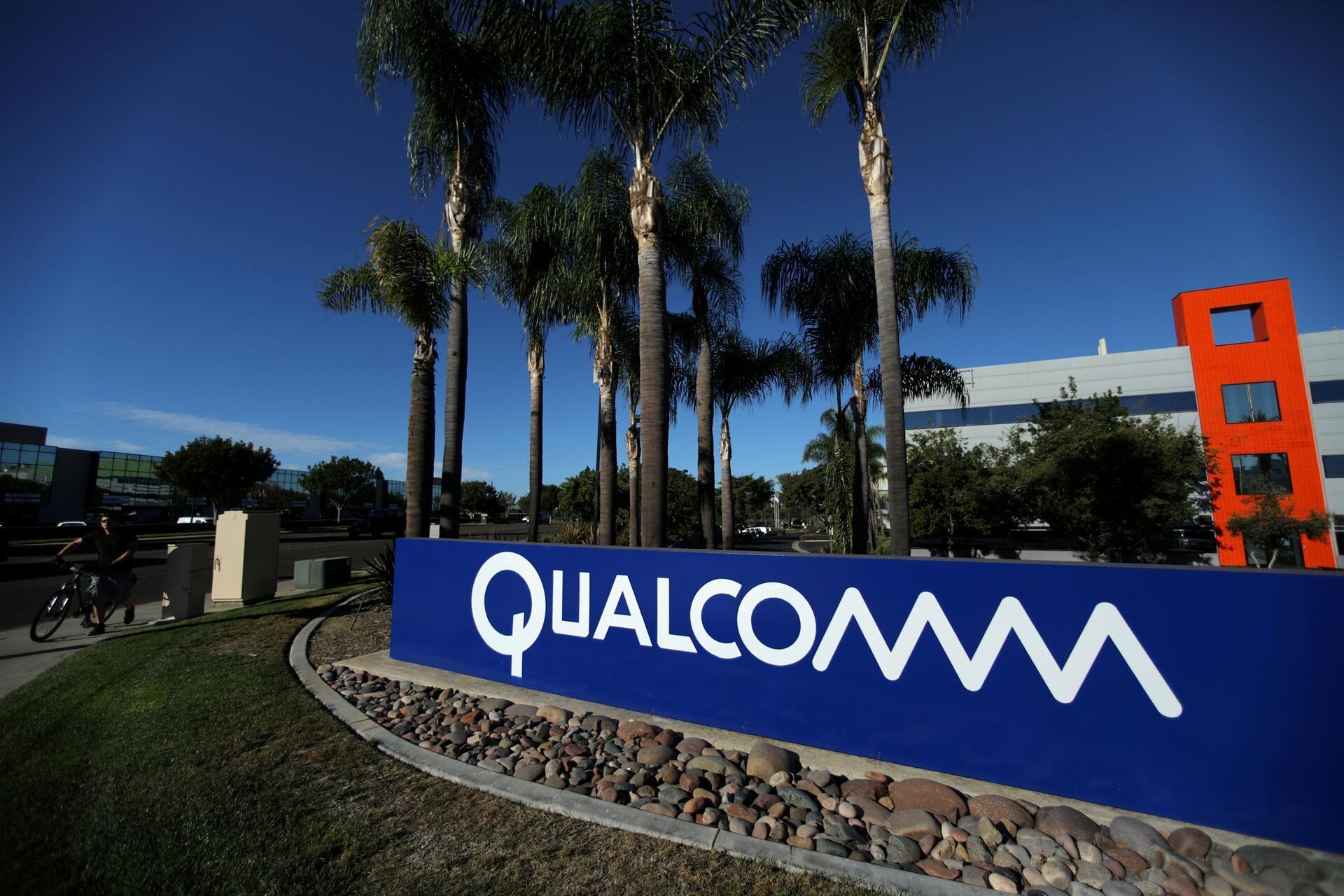 However, some analysts believe the decision was more about competitiveness and winning the race for 5G technology, than security concerns. Further Broadcom had been pursuing Qualcomm for about four months. Moreover Qualcomm's board of directors unanimously rejected an acquisition proposal from Broadcom last month, saying that they are turning down the latter's $121 billion bid on the grounds that the offer undervalued the business, and also that any takeover would face antitrust hurdles. 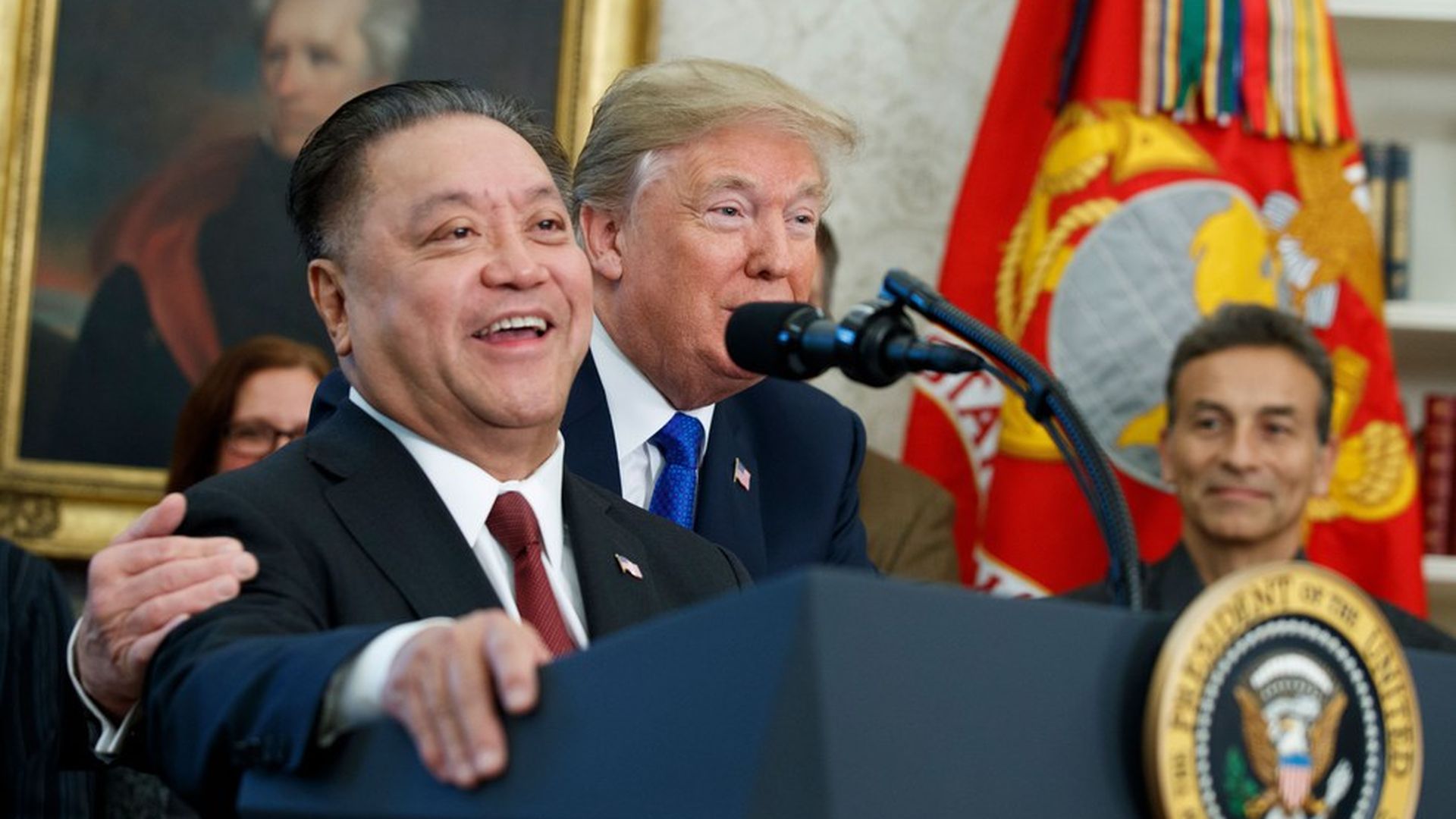