Tamilnadu gearing up for LS Polls 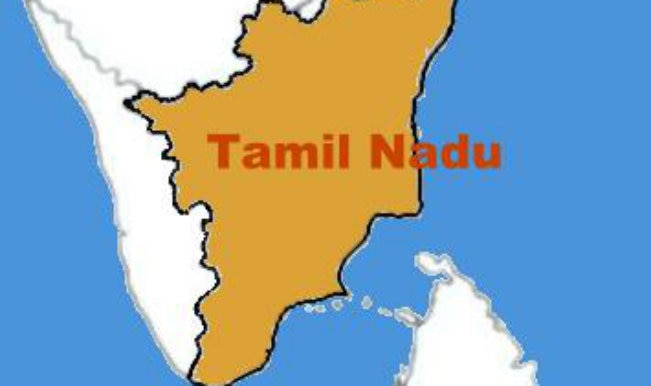 Furthermore the seat sharing arrangement of DMK alliance include 20 seats for the DMK, Congress 9, VCK 2, CPI, CPI (M), MDMK, IJK, KMDK and IUML one seat each. Apparently the direct contest between the two archrivals in Tamilnadu, the DMK and the AIADMK is restricted to 8 Lok Sabha seats, while the remaining 31 PCs will witness an electoral contest between its alliance partners and DMK allies.

Moreover the election narrative in Tamilnadu pivots around state and local issues like the long standing riparian dispute with Karnataka over sharing of Cauvery river water, police firing on a non-violent mob protesting against the reopening of a polluting Sterlite copper smelting plant in Thoothukudi that resulted in the death of 13 people and the stiff opposition by the citizens of the Salem-Chennai Greenfield expressway that could destroy the ecological balance in the region.