According to sources cases were registered Wednesday against 150 AMMK members for preventing a flying squad team from discharging its duty, with four people being arrested in this connection. Meanwhile the authorities had conducted a search at a store in Theni Lok Sabha constituency Tuesday night following inputs about suspected cash, during which police had to open fire in the air to disperse around 50 supporters of AMMK, who objected to the action. 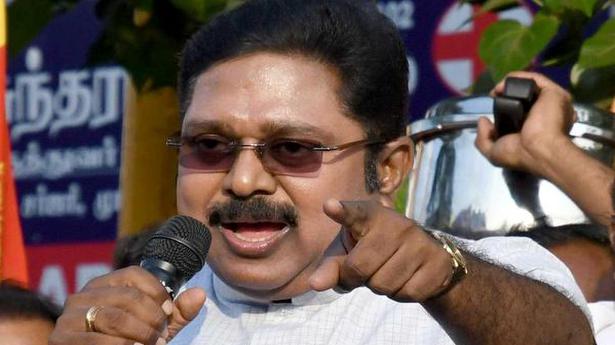 Furthermore the members were booked under various sections of IPC, including preventing government servants from discharging their duties. Reportedly when a team comprising officials of the Election Commission appointed, surveillance squad and the income tax department arrived at the store in Andipatti here, the shopkeeper fled the spot after downing the shutter.

Moreover an argument broke out between AMMK workers and the officials which resulted in a commotion and police fired four rounds in the air, they said and no one was injured in the firing, a senior official said. Perhaps the shop is believed to be run by a supporter of the TTV Dhinakaran-led Amma Makkal Munnetra Kazhagam (AMMK).