New Delhi sources stated that minutes before voting began in the second phase of the Lok Sabha elections today, Prime Minister Narendra Modi in an early morning tweet encouraged people to come out and vote in large numbers. PM Modi tweeted “Dear Citizens of India, Phase 2 of the Lok Sabha polls start today and he is sure all those whose seats are polling today will strengthen our democracy by exercising their franchise. He hopes more youngsters head to the polling booths and votes”. 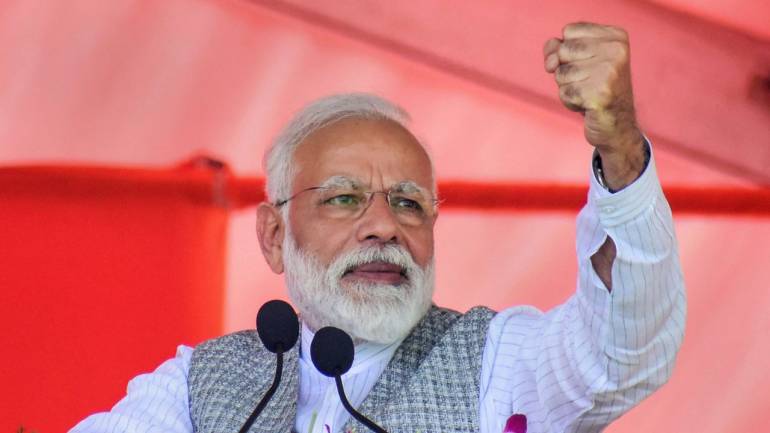 Furthermore PM Modi in his recent election rallies had focused on asking young people to help form a stable government and not one run by what he called "mahamilavat", referring to the opposition's grand alliance. Meanwhile the second phase of the Lok Sabha elections began under the shadow of multiple raids involving what the authorities say is cash for votes scam in Tamilnadu.

Moreover elections are also being held in 35 assembly constituencies in Odisha. Apparently 95 Lok Sabha seats across 11 states and one in the Union Territory of Puducherry are voting today, in which electoral fortunes of four union ministers and former Prime Minister HD Deve Gowda will be decided. Perhaps the counting of votes for the seven-phase election, which ends on May 19, will be held on May 23.