The Election Commission is verifying a complaint by the opposition YSR Congress against Chief Minister N Chandrababu Naidu on an alleged violation of the model code of conduct. The Opposition Party has stated in its complaint objected and questioned how can a caretaker CM hold review meetings as Naidu is doing.

According to official sources, the Chief Minister canceled a scheduled review meeting on law and order situation Thursday afternoon. Naidu conducted a review meeting with officials of AP Capital Region Development Authority in the forenoon at the Secretariat, the sources said. EC may impose sanctions on Naidu after verifying the facts. 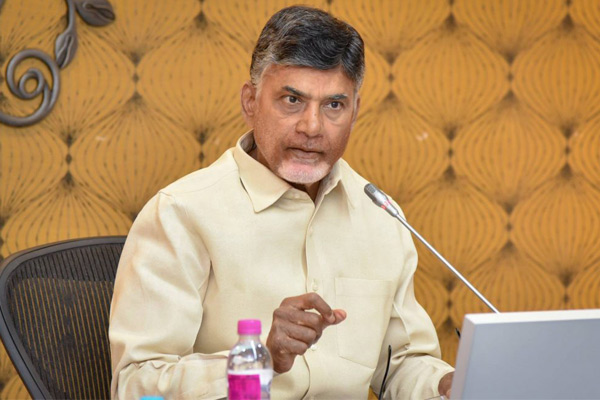 Provision 19.5 of the Model Code of Conduct for Elections strictly bars officials from attending any meeting called by the ministers (including Chief Minister) or political functionaries. Meanwhile, Chief Secretary LV Subrahmanyam on whom Naidu made severe comments stayed away from all the review meetings.