The Telugu Desam Party has launched criticism of chief secretary LV Subramaniam. Minister of Finance Yanamala Ramakrishna released a statement on him. He blamed the Chief Secretary appointment and his decisions in a statement. Yanamala disagreed with the Chief Secretary's interference on the affairs of the Finance Department. 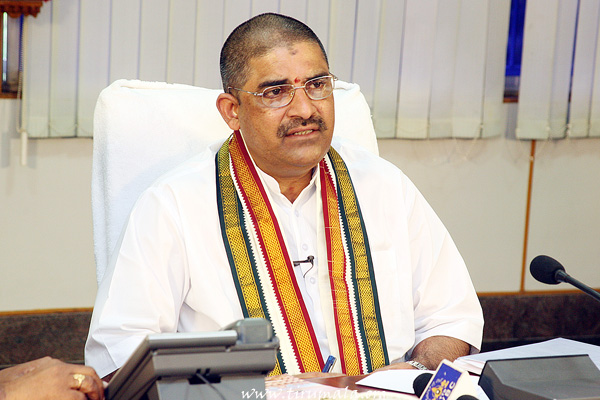 LV Subrahmaniam who was appointed by the Election Commission against Chandrababu Naidu's wish found fault with borrowing money at interests higher than the allowed interest rates. He also stopped a loan of 1000 Crore by the State Government which was supposed to be taken on 15th of this month. This has become an issue of contention between the CS and the government.