Accordingly Azim Hashim Premji (born 24 July 1945) is an Indian business tycoon, investor, and philanthropist, who is the chairman of Wipro Limited. Meanwhile he is informally known as the Czar of the Indian IT Industry and he was responsible for guiding Wipro through four decades of diversification and growth to finally emerge as one of the global leaders in the software industry. Earlier in 2010, he was voted among the 20 most powerful men in the world by Asiaweek and he has twice been listed among the 100 most influential people by Time magazine, once in 2004 and more recently in 2011. 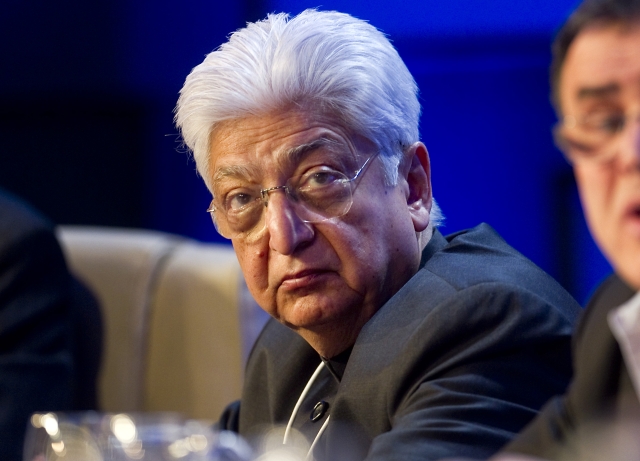 Moreover in the 1980s, the young entrepreneur, recognizing the importance of the emerging IT field, took advantage of the vacuum left behind by the expulsion of IBM from India, changed the company name to Wipro and entered the high-technology sector by manufacturing minicomputers under technological collaboration with an American company Sentinel Computer Corporation. Hence thereafter Premji made a focused shift from soaps to software.