As per reports, more than 200 people were killed and  400  injured after six blasts that happened to destroy three churches and five-star hotels in Sri Lanka when the people of the nation were offering prayers on eve of Easter. 35 were foreigners among those who were killed, said the Sri Lankan police. 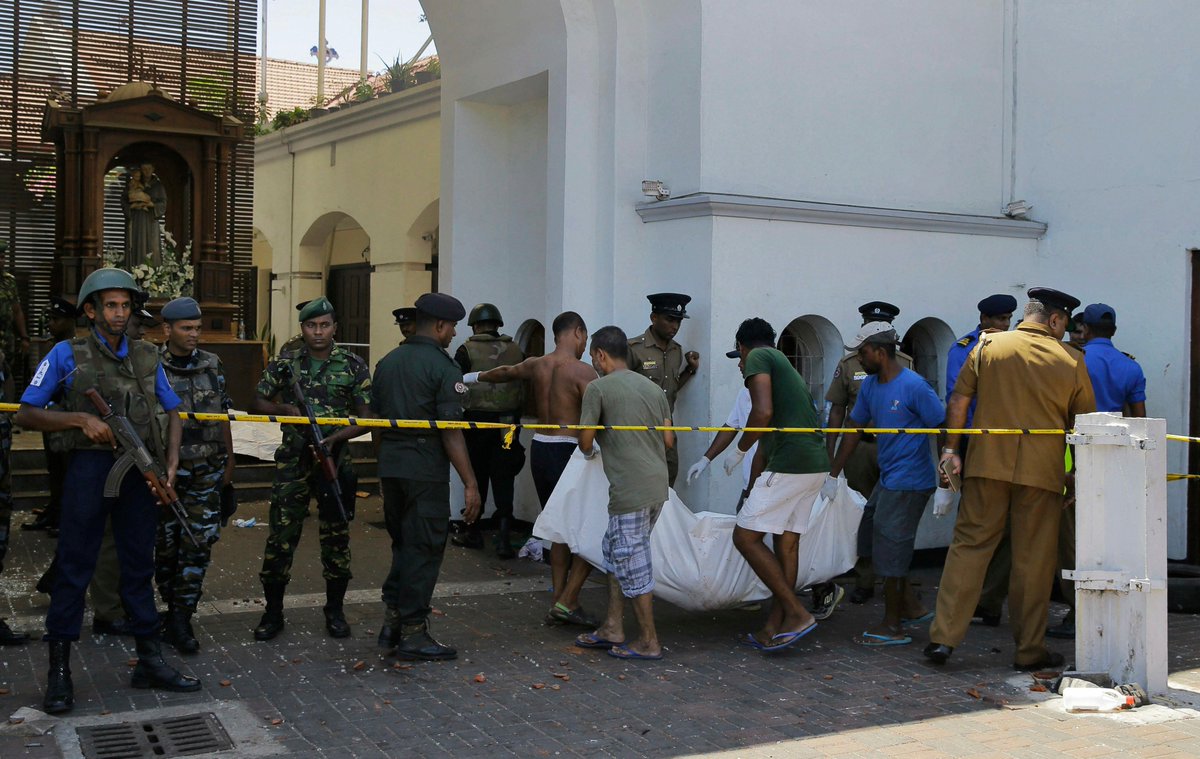 The blasts happened at  8.45 am when masses were in progress and the churches attacked were. St Anthony's Church of  Colombo, St Sebastian's Church in the western coastal town  Negombo a church in Batticaloa and also five-star hotels Shangrila, the Cinnamon Grand, and  Kingsbury.

There were 50 deaths in St. Sebastian's located in Katuwapitiya and 25 people in  Batticaloa Church and after the eighth blast held recently the death toll is more than 200. Now, the Govt has banned Facebook, WhatsApp, and other social media.