Reportedly when Sachin and Ashkar, two B Tech students from Kerala, boarded the Suresh Kallada bus from Haripad on Saturday, little did they know that the journey would turn out to be their worst nightmare. Meanwhile, in a viral video posted by their co-passenger on Facebook, the duo were seen being beaten up by three men and being forcefully ousted from the bus. 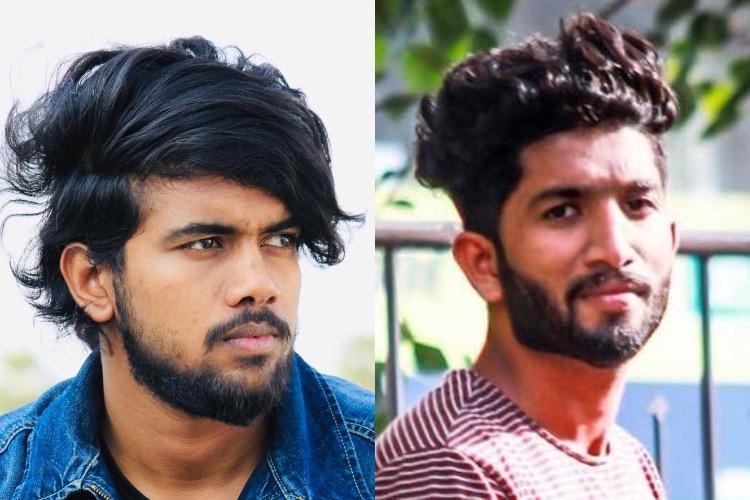 Furthermore, in a shocking revelation, the two passengers now say that the video was just the beginning of what was to come. Meanwhile, the duo and another passenger who had questioned the travel company were chased for close to three hours and attacked by 12 goons from Kallada Travels, until they managed to escape to Coimbatore. Sachin said“We were surrounded by the staff when we got down from the bus. They had beer bottles with them. We made a run for our lives. But they chased us on bikes and attacked us until we collapsed".

Moreover, the Maradu police have now arrested three of the staff Jayesh, Girilal, and Jithin for assaulting the passengers. Apparently a case has been registered under Indian Penal Code sections 323 (Punishment for voluntarily causing hurt), 324 (Voluntarily causing hurt by dangerous weapons or means), 294(b) (sings, recites or utters any obscene song, ballad or words, in or near any public place) and 34 (Acts done by several persons in furtherance of common intention).