Hyderabad sources reported that Whoever comes to power in Andhra Pradesh will face a serious financial crisis this year. Meanwhile, the state government borrowed Rs 5,000 crore in April, the first month of the current financial year. Furthermore, to grant sops to people in view of the Assembly elections, the Telugu Desam government borrowed the money just one week before the polling on April 11. 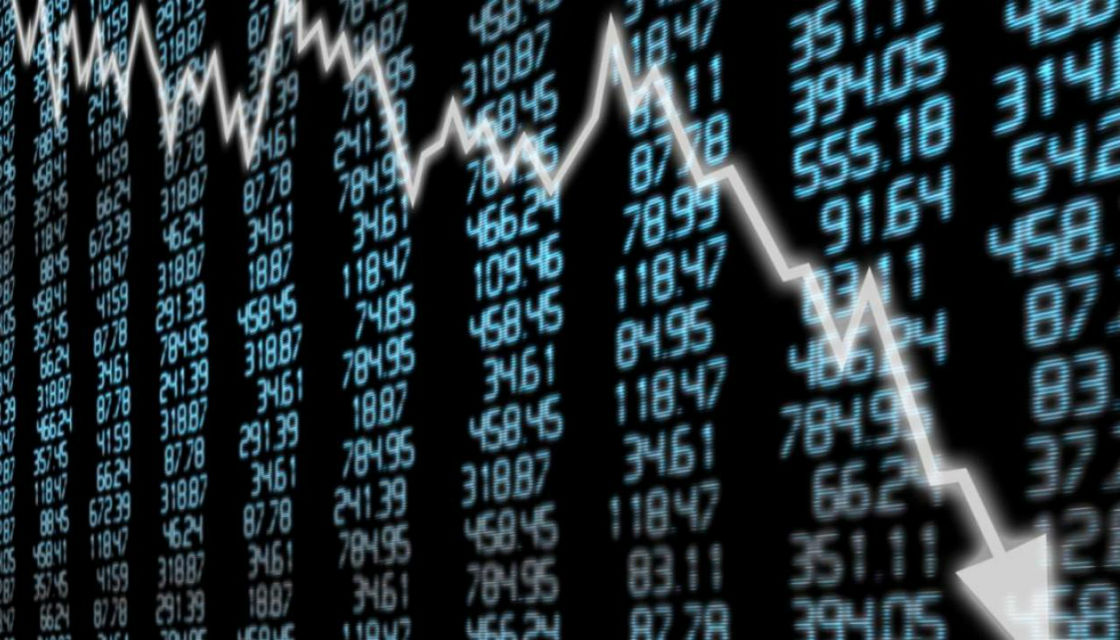 Furthermore, the AP government had asked the Centre to permit it to borrow Rs 32,000 crore in the current financial year. Hence after calculating the Gross State Domestic Product (GSDP), the state government calculated that its borrowing capacity would be Rs 32,000 crore this year. Reportedly the Centre allowed borrowing of only Rs 8,000 crore in the four-month period and it said its calculations were different from those of the state government and cleared a smaller amount.

Moreover, the Centre said that it would decide on the borrowing amount for the current financial year. Perhaps it pointed out that the state government had presented the vote on account budget for four months, and it would allow borrowing of Rs 8,000 crore during the four-month period.