The most auspicious and celebrated Chitra Pournami festival held in Muthayampalayam village Karuppasamy temple located Trichy turned out to be a nightmare for people as there was a huge unexpected stampede due to massive crowds, ultimately killing seven people including four women. 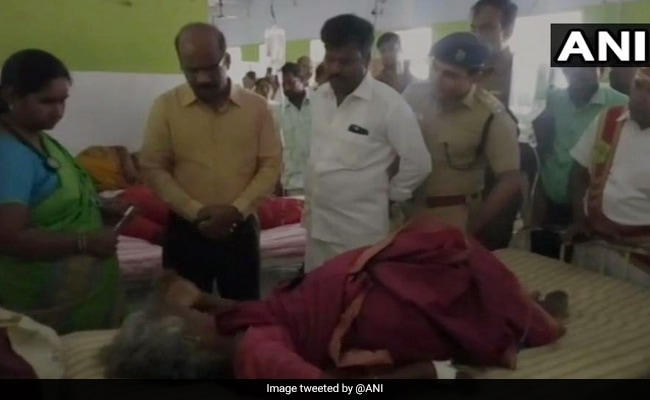 The incident took place in Muthayampalayam village's Thuraiyur Taluk. There is a traditional event called as Padikkasu collecting coins from a priest in the front of  Lord Karuppasamy idol and as per police reports as a lot of people came to collect coins and jumped in, the stampede happened and this is the first such instance of a stampede in this function which has been conducted yearly since 2004.


The disaster happened when people got the news that the coins are going to end as many rushed to collect coins, and since there was no control or barricades or police interference, stampede happened, killing seven people.