The controversial terror accused the terrorist candidate of BJP from Bhopal constituency Sadhvi Pragya Singh Thakur has now struck news for a funny and strange comedy statement made by her. 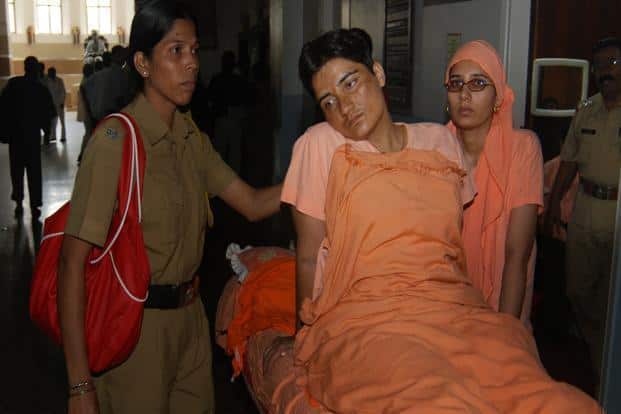 Even as she was interacting with national media she turned strange as the Hindutva leader said her cancer was cured by drinking cow urine and having Gobar. She said she's the living example of how cow urine, Gobar, ghee can cure cancer she Said which made people laugh.


Sadhvi's claims have made everyone feel she's influenced by someone.  Last week the controversial terror accused said that she had been one of the proud Kar Sevaks happy by the demolition of Babri Masjid in 1992.