Usually, Bureaucrats can sense the change of the Power. The officers who are on the government side will suddenly switch sides to the new party if the change is imminent. But things are different in Andhra Pradesh. Some senior IAS officers close to LV Subrahmanyam called for a meeting of the AP IAS Officers’ Association at Punnami Ghat guest house in Vijayawada.

The agenda is to condemn Chandrababu’s remarks against the chief secretary. Out of 184 members in the association, only 14 IAS officers came to the meeting, as a result of which it had to be canceled for want of quorum. Does that indicate Bureaucrats expecting Chandrababu to return for one more term? 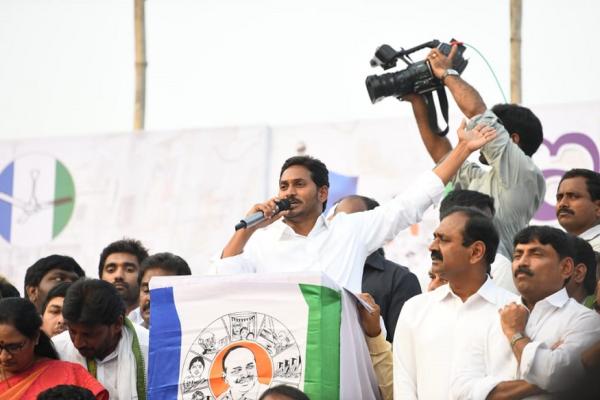 Some say they cannot ignore Naidu, who is still the chief minister as per the rule book. But then, Chandrababu Naidu cannot make transfers as Caretaker Chief Minister without the approval of the Election Commission. That means something is cooking with the AP IAS Officers. Does this sound trouble for Jagan Mohan Reddy?