According to report expanding its efforts into the online food delivery market, Amazon led a $575 million investment in London based food delivery company Deliveroo, which was once of interest to Uber and Uber Eats. Meanwhile the London based company wrote in a blog post on Friday "Amazon is set to be the largest investor in Deliveroo's Series G funding round and Deliveroo is raising a total of $575 million with participation from Amazon and this takes the total Deliveroo has raised to date to $1.53 billion." 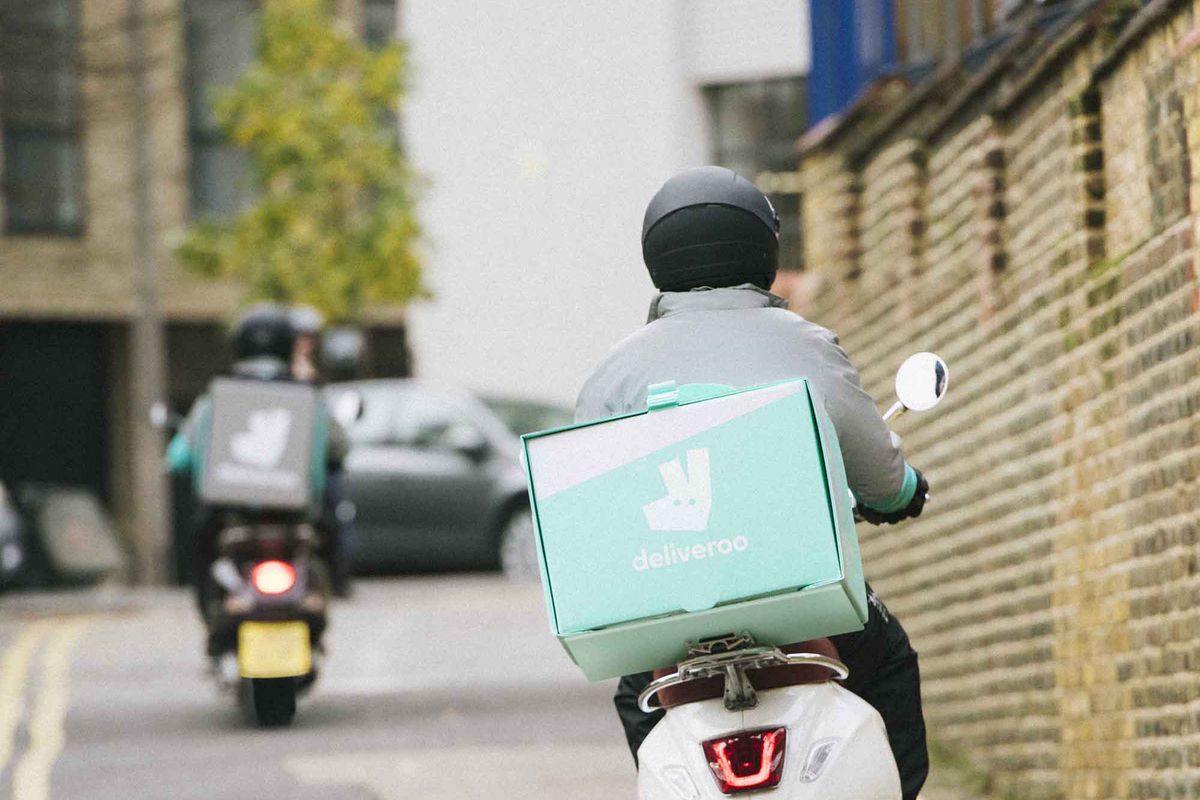 Furthermore Deliveroo operates in 14 countries, including the UK, france, germany, singapore, taiwan, australia and the uae, working with around 80,000 restaurants, 60,000 delivery persons and 2,500 permanent employees. Reportedly "We are impressed with Deliveroo's approach, and their dedication to providing customers with an ever increasing selection of great restaurants along with convenient delivery options".

Apparently Amazon has been looking into establishing itself in the food business for a while now, however, it remains unclear exactly how Amazon plans to club Deliveroo's services to align with its own. Moreover the business expanded to the UK in 2016 but within two years the venture was killed by competition coming from other brands like Uber Eats and Deliveroo.