Is India getting the leaders they deserve?

According to sources as the last phase of polling ended yesterday, one cannot miss how the 2019 elections have been all about invoking patriotism by using the Armed Forces, clashes across all non-BJP ruled states during polling, malfunctioning of EVMs, Election Commission's clear case of different rules for different states and leaders as well as the massive jingoism which voters are forced to bear with. 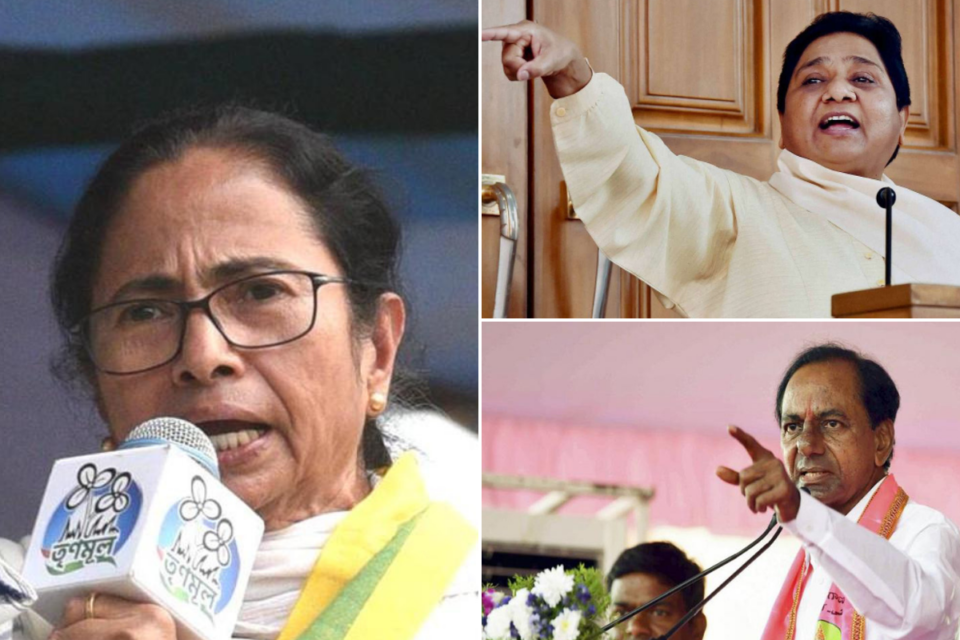 Furthermore the Prime Minister, Narendra modi, too joined this bandwagon of bringing electoral campaign to a new low with his pitiful comments on jawaharlal nehru, indira gandhi and rajiv gandhi. Meanwhile the election campaign throughout the country seemed like a Great Indian Circus where politicians outdid actors. Some media outlets went overboard in scripting interview for Narendra modi while his first press conference in five years was a big dud with amit shah answering all the questions.

Moreover on the other hand, it has been clear that through all the noise of the election rhetoric, many voters do not have a better option than a BJP or a Congress led government at the Centre. Perhaps with promises and freebies along with waivers being promised in massive numbers across india, this election has been the most jingoistic one for the voters which left them feeling exhausted and sick of the politicians our country has.