Accordingly Makkal Needhi Maiam founder kamal hassan, who has found himself in a row over his “india’s first extremist was a Hindu” remarks and called Mahatma Gandhi a ‘superstar’. Meanwhile when pointing out that he has been repeatedly reading about Gandhi and his life, Hassan recalled an anecdote where the latter once lost his slipper while travelling in a train. 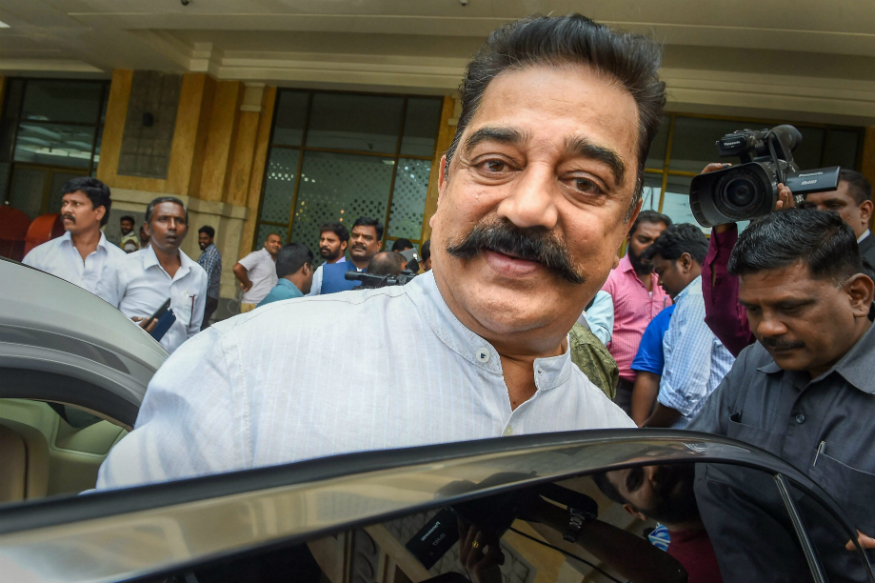 When talking more on Gandhi’s footwear, Hassan said following research on the Indian freedom movement’s doyen for his film “Hey Ram”, he came to know that his spectacles and a slipper “went missing during the melee,” apparently referring to his assassination. He said “So he created a scene where Saketram (the lead played by him) takes it (slipper) and keeps it till his death”. Furthermore caught in a row for saying that Nathuram Godse, who shot dead Gandhi, was a Hindu and that he was free india’s first extremist, Hassan said he, cannot “accept a villain as a hero.”

Moreover the remarks had resulted in a major row, with the BJP and AIADMK tearing into Hassan, even as cases were filed against him in Tamilnadu and delhi. However, the Congress’ state unit and rationalist outfit Dravidar Kazhagam backed him.